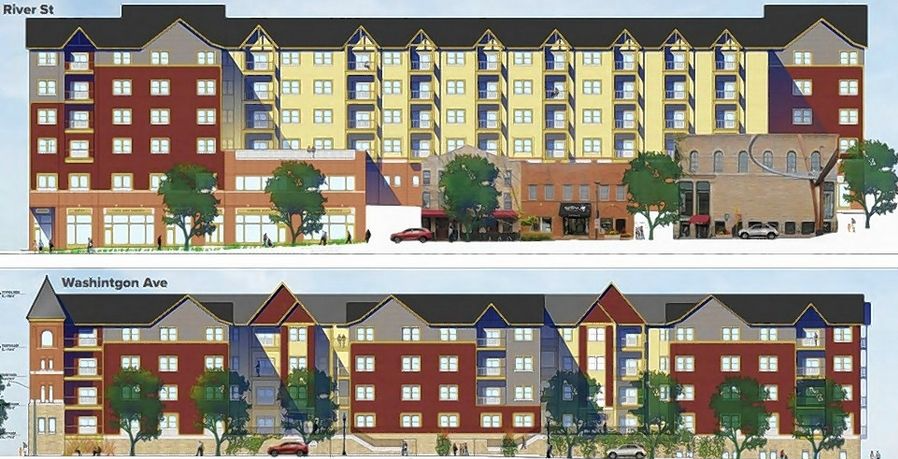 On Wednesday, the City of Batavia received notice from Shodeen Group, developer of the One Washington Place development planned to be built in downtown Batavia in 2022, that they were exercising their rights under the redevelopment agreement to terminate the project.

The current state of the inflationary economy, instability of markets and supply chain disruptions were issues cited as the basis for the difficult decision which comes after more than five years of struggles to bring the project online. Both the developer and the City had been making plans for a January groundbreaking when recent trends in the cost for materials and material shortages became insurmountable obstacles to moving forward.

The One Washington Place development was planned as a mixed-use development located at the corner of Wilson St. and Washington St. taking up approximately three-quarters of that block consisting of:

The City will continue to market the property for similar opportunities for a mixed-use development that adds new residents and retail space to the downtown and additional public parking spaces.