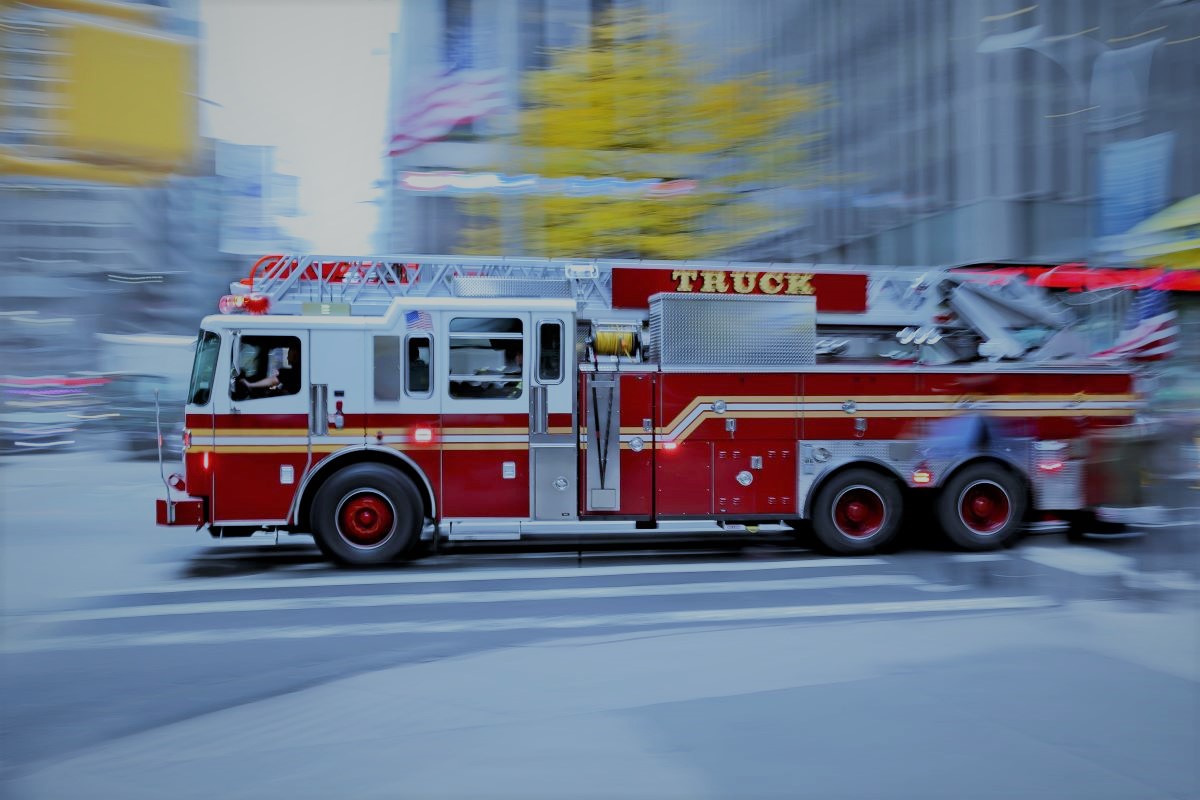 The Naperville Fire Department was called early Saturday morning to respond to a structure fire in a single-family residence located in the 300 block of Weatherford Lane in Naperville.

At around 5:30 am, a general alarm assignment consisting of 10 pieces of fire apparatus and 24 personnel dispatched to the scene. Due to the extreme wind conditions, the alarm was immediately upgraded to a box alarm, which brought 5 more apparatus and an additional 14 firefighters to the fire.

The first arriving vehicle found 2 cars on fire in the driveway along with heavy fire conditions in the garage. The fire from the garage was extending up into the second floor living space and attic.

Crews verified all occupants were out of the home and fire companies deployed their hose lines to conduct an exterior fire attack to knock down the bulk of the fire before entering the building. Due to the large volume of fire, it took 43 minutes to get the fire under control. Companies remained on the scene for an additional hour extinguishing hot spots.

The cause of the fire is still under investigation. There were no civilian or firefighter injuries. T

The home suffered substantial smoke, fire, and water damage, and was deemed to be uninhabitable. A total of six residents were displaced and it is estimated to have caused over $300,000 in damages.