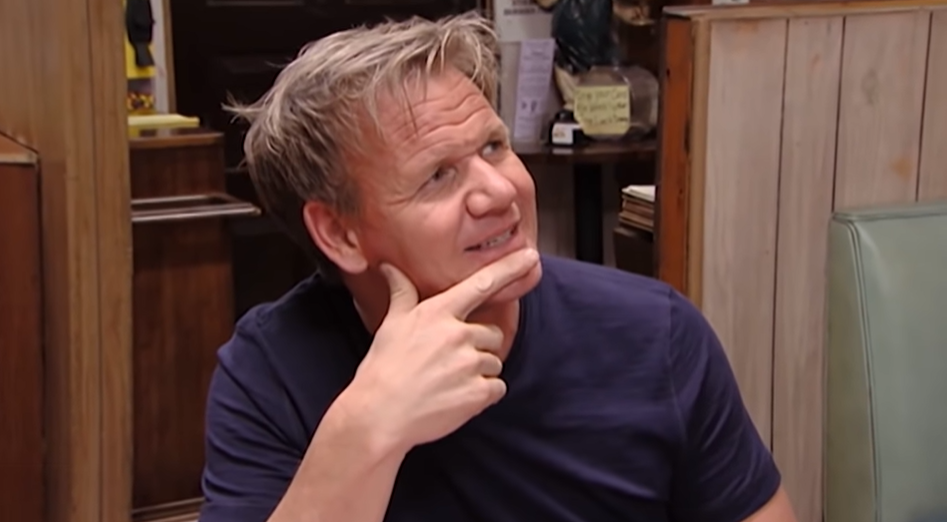 Superstar Chef Gordon Ramsay has announced that he will be opening a new Ramsay’s Kitchen in Naperville this Spring.

The restaurant will be located at 39 West Jefferson Street in the former Ted’s Montana Grill and Oswald Pharmacy space.

Ramsay is an international food rock star, rocketing to fame with TV shows such as Kitchen Nightmares, Hell’s Kitchen, Hotel Hell and MasterChef US. His acerbic personality is a much a draw as his multi-Michelin Star cuisine. He operates 21 restaurants around the world.

Ramsay’s Kitchen is a relatively new concept, with the first venue opening in January 2022 at the Mandarin Oriental in Boston’s Back Bay district. A second venue recently opened in Las Vegas.

Ramsay’s Kitchen is described as “a casually refined, inviting kitchen that welcomes every guest to experience Chef Ramsay’s culinary journey around the world.”

The venue will offer all-day dining, with classics like Beef Wellington, local fare like Bouillabaisse, and dishes influenced from all over the globe under one roof.