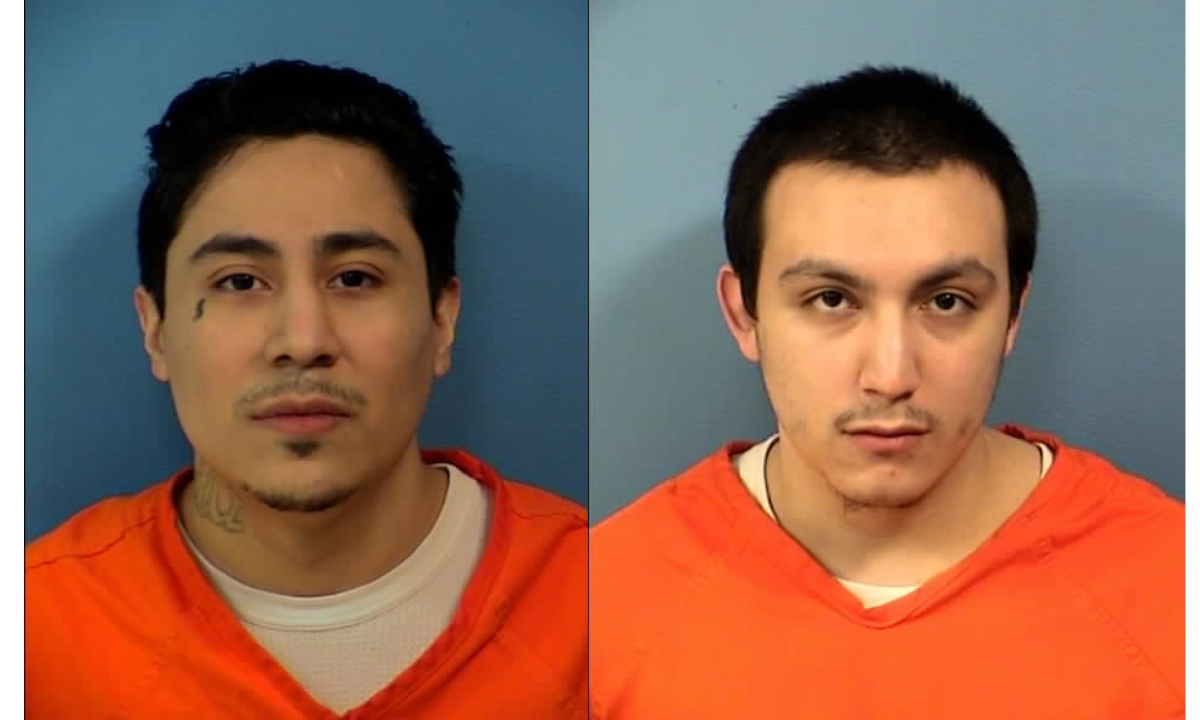 On the evening of November 8, 2018, twenty-six-year-old West Chicago resident Alexander Nicolas was approached near his vehicle by three men, physically beaten and then murdered execution-style with a bullet to the back of the head. Police found his body the next morning.

Yesterday, two of those men – Juan Calderon, 24, of Aurora, and Emilio Guillen, 31, of Rockford – were found guilty of First Degree Murder by separate juries in a DuPage County courtroom.

In 2012, the third man, Fredi Bautista, 30, of West Chicago, entered a plea of guilty to one count of Aggravated Battery with a Firearm (Class X Felony) for his involvement in the killing.

According to a statement from the DuPage County State’s Attorney, on November 8, 2018 at approximately 7:34am, West Chicago police responded to a 911 call of a man found lying on the ground in the 600 block of E. Forest Avenue. Upon their arrival, officers found Nicolas lying face up with blood coming from the back of his head.

He was pronounced dead at the scene.

Authorities learned that at approximately 11:19 p.m., the previous night, Nicolas was near his vehicle on E. Forest Avenue when he was approached by Calderon, Guillen and Bautista. The three men physically attacked and ultimately shot Nicolas in the head, with Guillen giving the order to shoot Nicolas and Calderon shooting Nicolas in the head. After killing Nicolas, the three men got into Guillen’s car and fled.

“After being presented with overwhelming evidence, two independent juries found Juan Calderon and Emilio Guillen guilty of brutally beating and shooting Alexander Nicolas in the back of the head simply because they believed he belonged to a rival gang,” DuPage County State’s Attorney Bob Berlin said. “This senseless killing has left a permanent void in the lives of Alexander’s family and friends, and I offer my condolences to them on their loss. I thank the jury for their service as well as Judge Reidy for ensuring a fair trial for both sides.”

Calderon and Guillen will make their next court appearances on October 31, 2022 and October 27, 2022, respectively, both for post-trial motions and return of pre-sentencing reports.