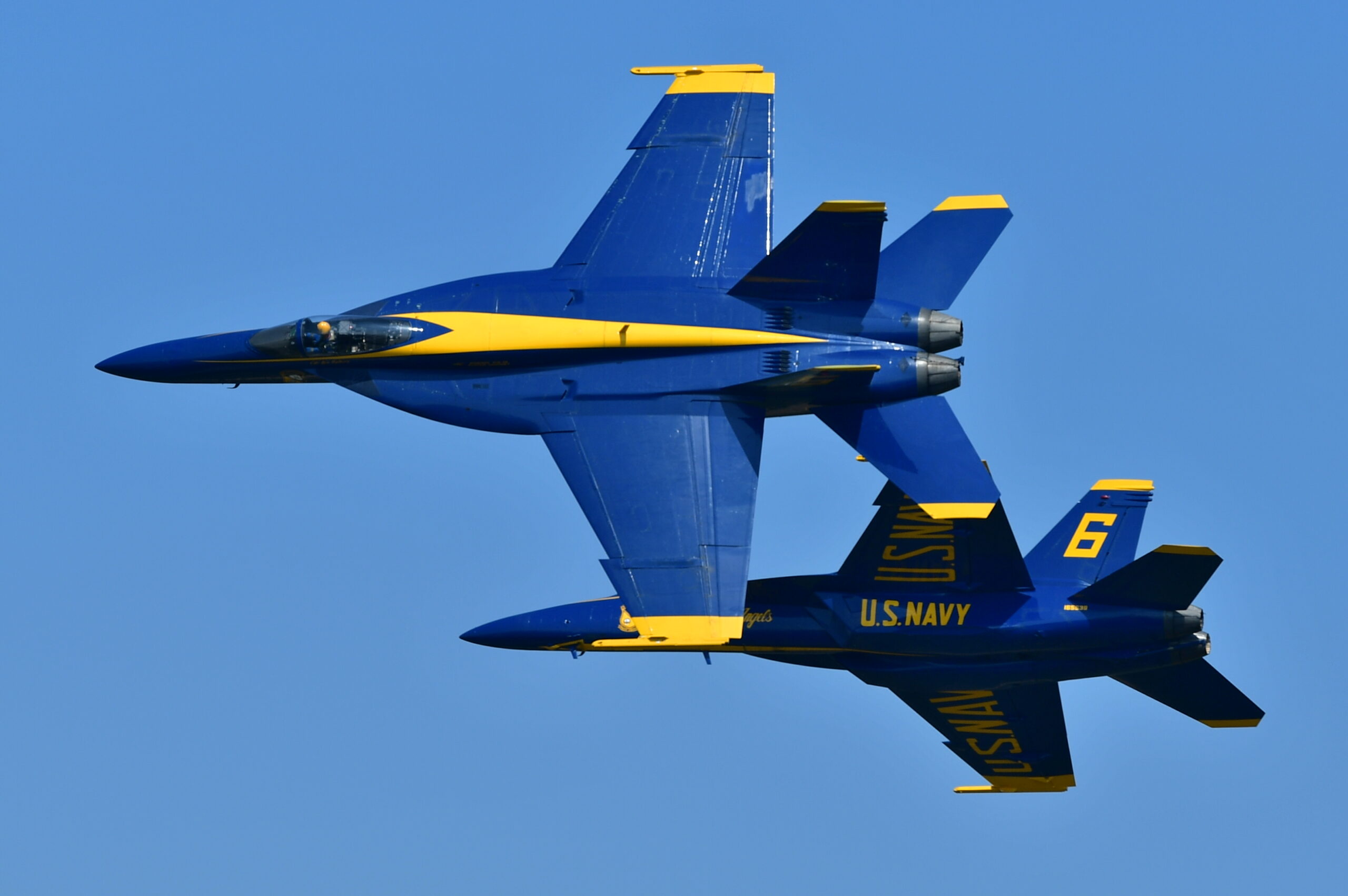 The City of Chicago and Department of Cultural Affairs and Special Events (DCASE) proudly present the 2022 Chicago Air and Water Show, August 20 and 21 along the lakefront from Fullerton to Oak Street, with North Avenue Beach serving as show center from 10am to 2pm daily. Established in 1959 and one of the largest free admission events of its kind, headliners of the 2022 show include the U.S. Navy Blue Angels and the U.S. Army Parachute Team Golden Knights, who are dedicating their performances to the memory of Rudy Malnati Jr.

The U.S. Navy Blue Angels have been astounding audiences since 1946 with their gravity-defying flying, commanding presence and precision maneuvers now performed in their brand-new F/A–18E Super Hornets. The brave men and women of the U.S. Army Parachute Team Golden Knights will inspire spectators as they jump out of an aircraft 12,000 feet above the earth’s surface to a perfect target landing on North Avenue Beach.

For the first time, the U.S. Air Force Heritage Flight and U.S. Navy Legacy Flights will be presented in the same Air and Water Show; a rare event for any air show. The U.S. Navy has provided an additional F-35C Legacy II to its Legacy Flight to incorporate a “Missing Man” dedication to Rudy Malnati Jr.

Show announcer Herb Hunter, the “Voice of the Air and Water Show” for more than 35 years returns to narrate and guide the spectators through each performer’s aerial choreography.

“After the absence of the show in 2020 and a scaled down version in 2021, this summer we are honored to be able to bring back in full force Chicago’s storied tradition – the Air and Water Show. Celebrating more than 60 years, the free event showcases incredible feats from world-class military and civilian teams over an exhilarating two days,” shares DCASE Commissioner Erin Harkey.