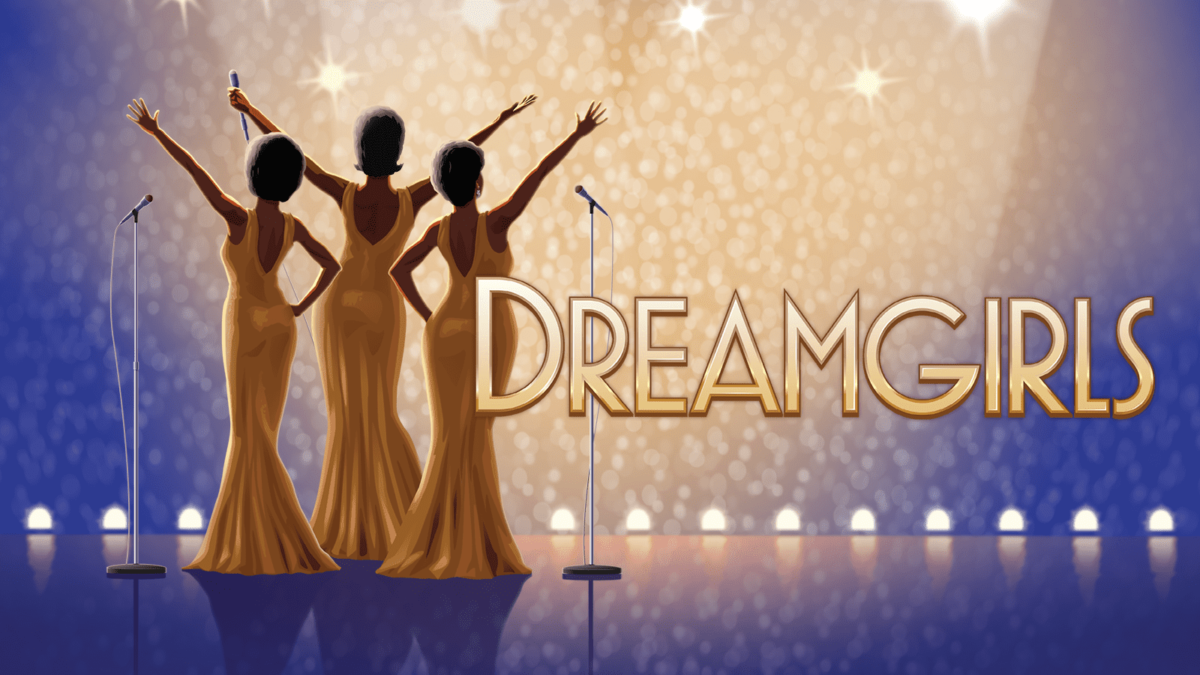 Paramount Theatre wants all of Chicago to meet Effie, Lorrell and Deena, three talented young Black singers in the turbulent 1960s whose rise to the top will test their friendships to the very limit.

That’s right, we’re talking about Dreamgirls, the Tony-winning musical inspired by The Supremes that spawned an Oscar-winning movie. And where better to see a full-blown production of this seminal musical than at Aurora’s beautiful Paramount Theatre, launching its 11th Broadway Series with Dreamgirls, August 31-October 16, 2022. Press opening is Friday, September 9 at 8 p.m.

Travel back with Paramount to the 1960s. The Motown sound is on the rise, and the Dreamettes are three young women trying to break their way onto the music scene. When car salesman Curtis Taylor, Jr. signs the trio to a record label, he sets in motion a series of events that will forever change their lives, for better and for worse. Join the Dreamgirls as they navigate the highs and lows of life, love and fame. And remember, all you gotta do is dream.

Christopher D. Betts will direct, and Dreamgirls marks his hometown debut. A Chicago native, Betts is a New York-based director, writer, producer, and NYU professor, who recently completed his MFA in Directing at Yale School of Drama.

Four-play 2022-23 subscriptions including Dreamgirls and three more amazing musicals – The Sound of Music, Into the Woods and School of Rock – for new subscribers are on sale now, starting at just $56. Single tickets to Dreamgirls are $28 to $79 and go on sale Monday, July 25, at 10 a.m. Paramount Theatre is located at 23 E. Galena Blvd. in downtown Aurora. For tickets and information, visit paramountaurora.com, call (630) 896-6666, or stop by the Paramount box office Monday through Saturday, 10 a.m. to 6 p.m. Note: Dreamgirls is suggested for ages 10 and up due to adult language and relationship content.