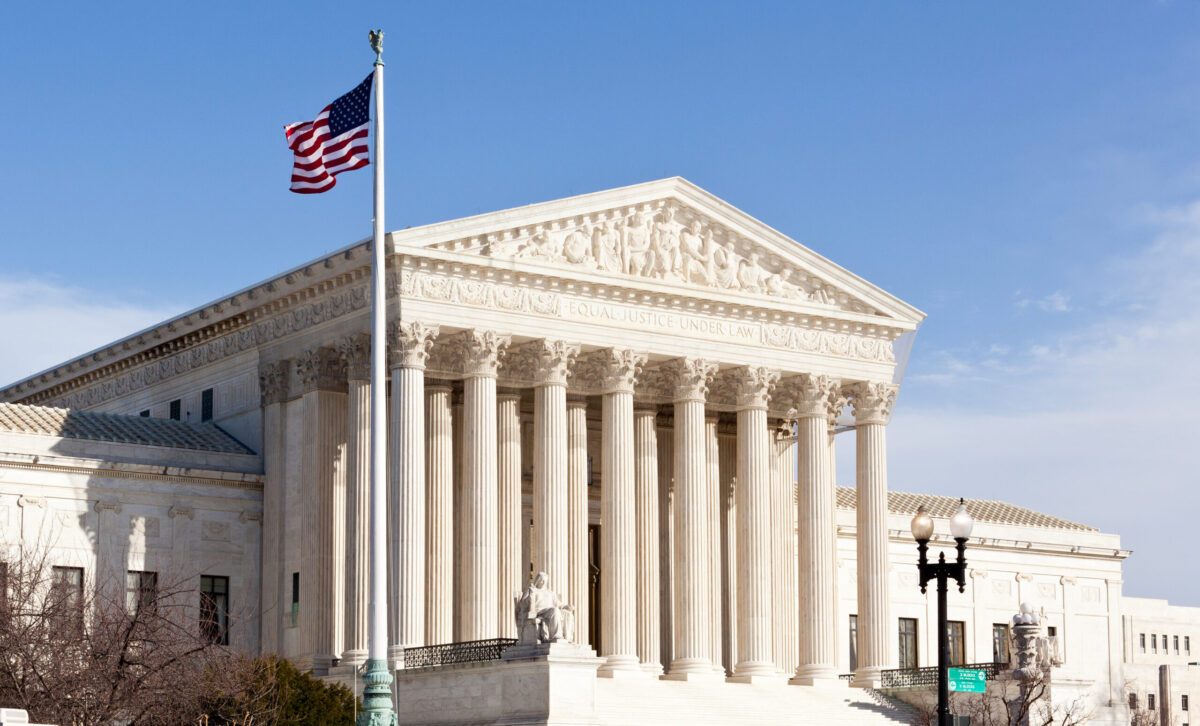 In a landmark decision, the Supreme Court today firmly overturned its controversial 1973 decision in Roe Vs. Wade, a decision that created a constitutional right to abortion.

The ruling came in the court’s opinion in Dobbs v. Jackson Women’s Health Organization, which centered on a Mississippi law that banned abortion after 15 weeks of pregnancy. The Republican-led state of Mississippi asked the Supreme Court to strike down a lower court ruling that stopped the 15-week abortion ban from taking place.

“We end this opinion where we began. Abortion presents a profound moral question. The Constitution does not prohibit the citizens of each State from regulating or prohibiting abortion. Roe and Casey arrogated that authority. We now overrule those decisions and return that authority to the people and their elected representatives,” Justice Samuel Alito wrote in the court’s opinion.

The immediate effect of the ruling is to return the issue to state legislatures and governors. Current law varies widely between the states, with places like Illinois, California and New York having some of the most permissive abortion laws in the world. Those will be unlikely to change in the near term.

Other states, like Mississippi, Texas and Oklahoma, have more restrictive laws on the books, but largely don’t outlaw abortions entirely.

The politics of the issue aren’t necessarily straightforward. When asked if Roe should be overturned, a large majority of Americans answer in the negative. However, when asked if there should be restrictions or even outright bans after certain milestones such as a fetal heartbeat or viability, a strong majority respond favorably. This suggests that the electorate is far more moderate on the issue than is commonly thought.

It is unclear how significant an issue abortion will be in the upcoming midterm elections in November. Democrats will likely welcome the issue as a means to change the subject from its recent dreadful polling and the widespread unpopularity of the President, while Republicans believe the moderate attitudes shown in polling will redound to their benefit.