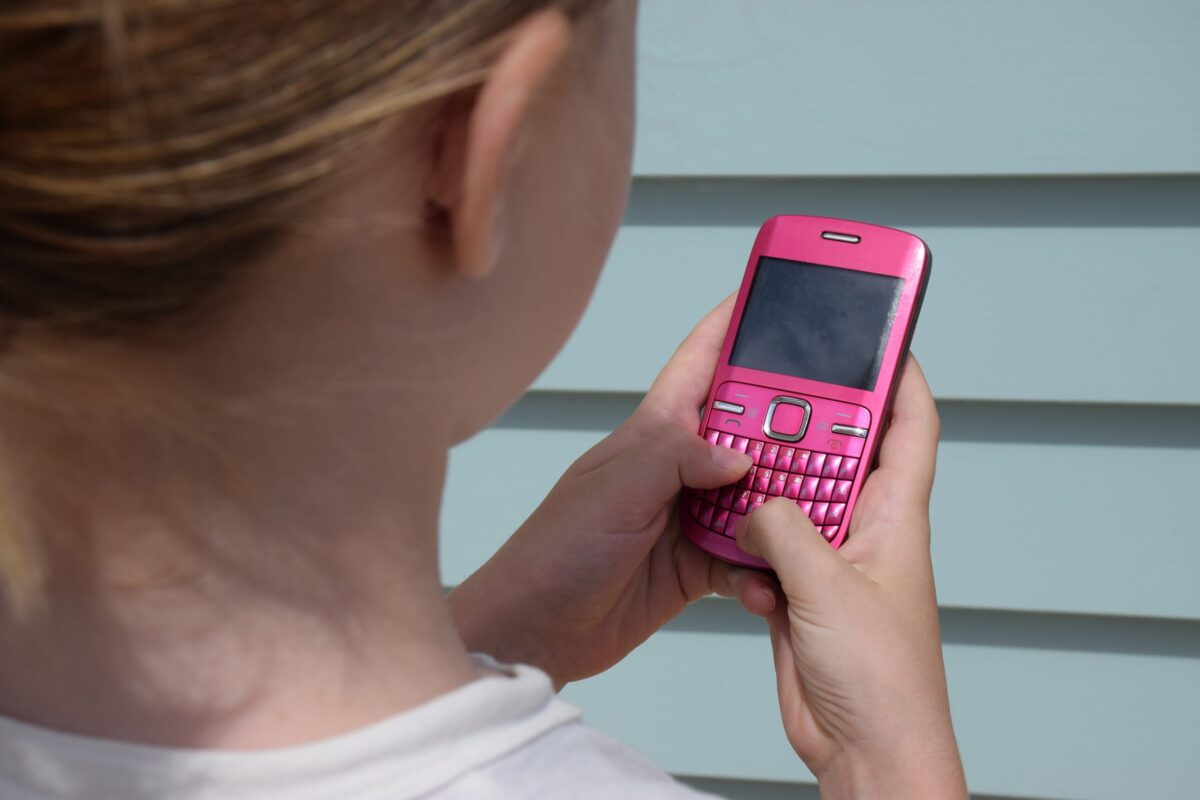 The Naperville Police Department recently raised awareness about the growing concern of “sextortion,” reminding parents to talk to their children about never sending compromising photos or videos to anyone.

According to the FBI, sextortion – an effort by an adult to extort money or sexual favors from minors arising from sexually-oriented photos either inadvertently or purposefully sent over the internet – has been rising dramatically since 2013.

That is when the National Center For Missing & Exploited Children (NCMEC) began tracking this disturbing new form of online sexual victimization of children and NCMEC has seen a dramatic increase in sextortion cases being reported.  Based on reports made to NCMEC, children who are victimized are often targeted and blackmailed by an individual they met online and who had obtained a sexual image from the child through deceit, coercion, or some other method.

Those involved in the sextortion of children often approach a child on social media after using it to learn about the child’s interests, friends, school, family, etc. and intentionally move their communications with the child from one online platform to another (e.g., moving from social media to private video chat or messaging apps), and use tactics to coerce a child, including:

Parents Should Know These Risk Factors

According to the NCMEC, there are certain online behaviors that may increase the risk for a child to be a victim of online enticement or sextortion. Some of these behaviors include:

If parents discover an incidence of sextortion, they should immediately contact the FBI.

For parents who have discovered that their children have posted inappropriate photos online, resources are available to get them removed from the public domain. Visit https://www.missingkids.org/gethelpnow/isyourexplicitcontentoutthere to learn more.