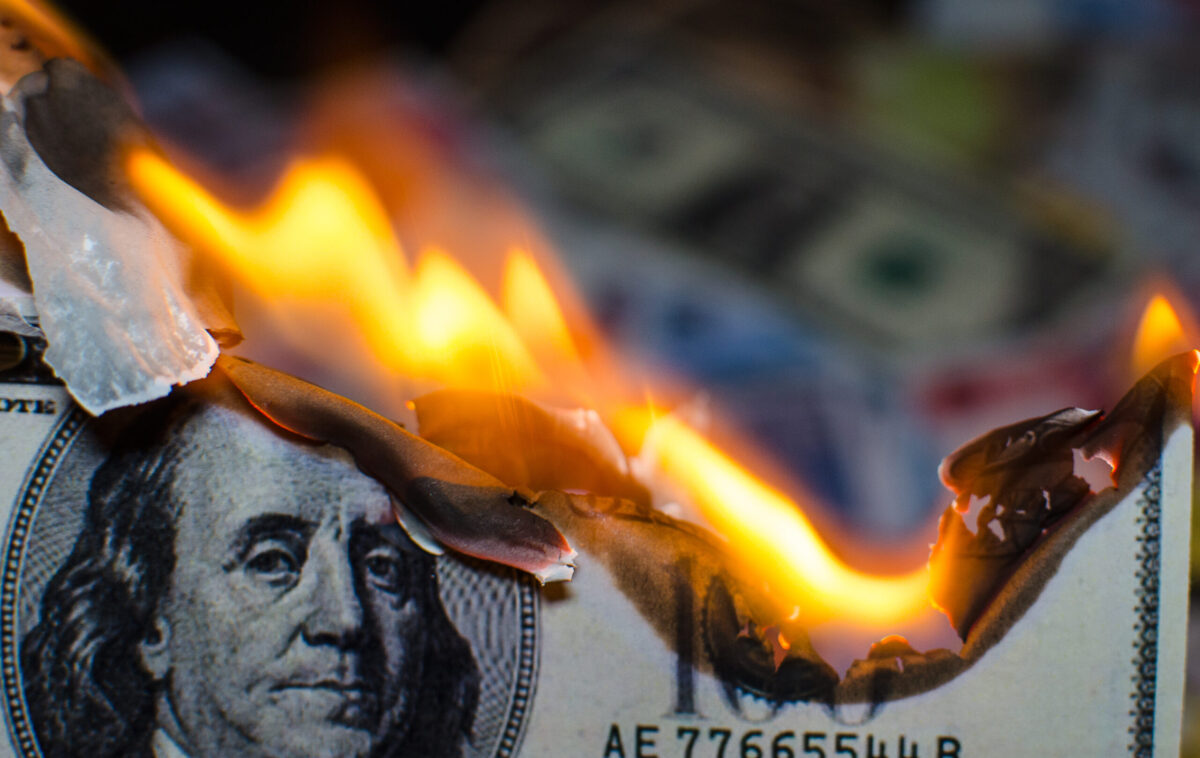 American consumers are experiencing price increases not seen since the early part of the Reagan administration’s first term.

The U.S. Bureau of Labor Statistics reported today that the annual inflation rate rose to a staggering 7% in November, the largest 12-month increase in prices since June 1982.

Excluding food and energy, inflation ran at 5.5%, the highest since February 1991.

Energy prices have skyrocketed 29.3% over the past 12 months, will food prices have increased 6.3%.

Many economists attribute the stunning numbers to a combination of an expected post-lockdown bump as the economy rapidly returns to pre-pandemic growth rates and the inflationary effect of the $1.9 trillion American Rescue Plan that was passed by Congress and signed by President Biden in the spring of 2021.

The sobering figures call into question the feasibility of President Biden’s signature Build Back Better bill currently stalled in the Senate, with it’s additional trillions in spending. Supporters of the bill, including the President himself, have made the argument that additional massive spending will actually help reign in inflation rather than igniting further price increases.