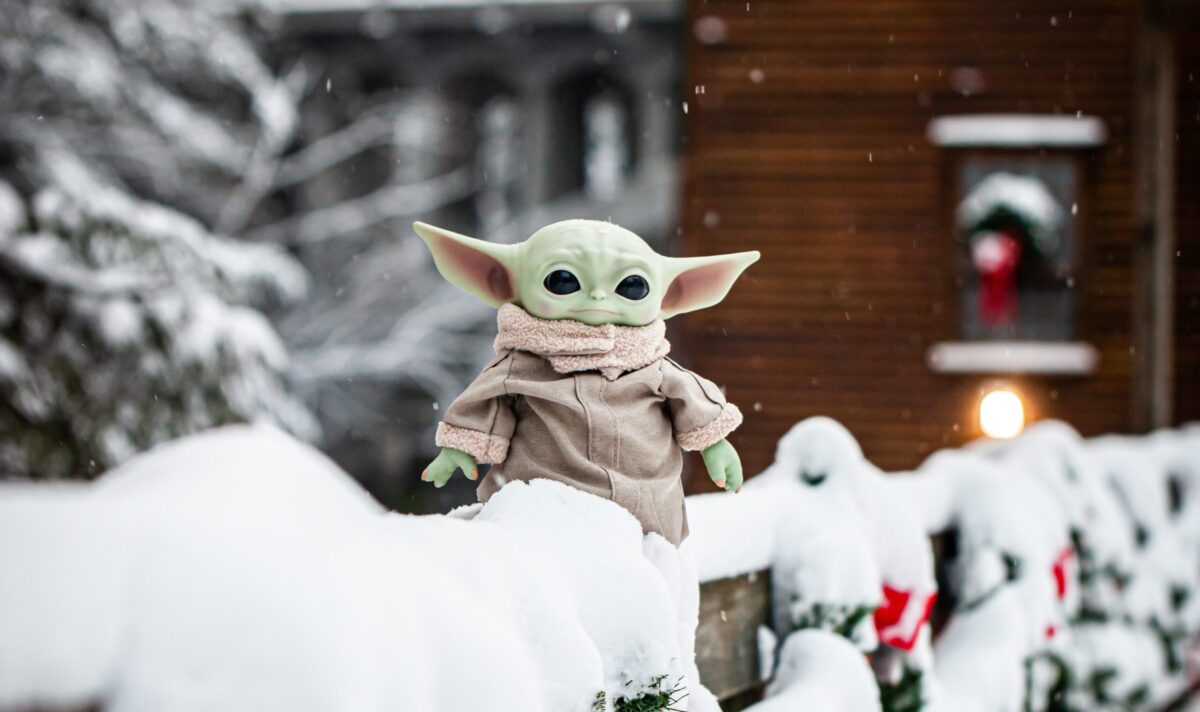 What is the purpose of life? Am I loved? Where do I fit in the vast universe? Is “Die Hard” really a Christmas movie?

It’s Christmastime again. Which means it’s time to once again struggle with the existential questions of life:

What is the purpose of life? Am I loved? Where do I fit in the vast universe? Is “Die Hard” really a Christmas movie?

Well, for some of us, this season reminds us of the answer to the first three questions. The fourth, however, remains a mystery.

Ok, so I don’t really want to get all hyper-intellectual about popular movies. That’s about the quickest way I know of to cause a reader to slam shut the magazine and chuck it across the room. (Note: DON’T DO IT. THIS IS A DIGITAL MAGAZINE!) But sometimes a healthy examination of art – even popular art – is worth the time.

For instance, consider the conclusion of this brilliant, contrarian assessment of the Star Wars saga by Jonathan V. Last of the now-defunct (I’m sure it’s just a coincidence) Weekly Standard:

In all of the time we spend observing the Rebel Alliance, we never hear of their governing strategy or their plans for a post-Imperial universe. All we see are plots and fighting. Their victory over the Empire doesn’t liberate the galaxy–it turns the galaxy into Somalia writ large: dominated by local warlords who are answerable to no one.

Which makes the rebels–Lucas’s heroes–an unimpressive crew of anarchic royals who wreck the galaxy so that Princess Leia can have her tiara back.

Now admit it, that makes you think.

I’m afraid I have no such brilliant insights about “Die Hard,” much as I’ve tried. It takes place on Christmas Eve, so a point in the plus column. On the other hand, it takes place in Los Angeles. A point, at least, in the negative column. Holiday-related humor? Yes. Countless bloody, quality kills? You tell me.

Bottom line is that my meager powers of imagination can’t make a case either way, although I’d lean towards the “not” position if forced to. I mean, no snow?