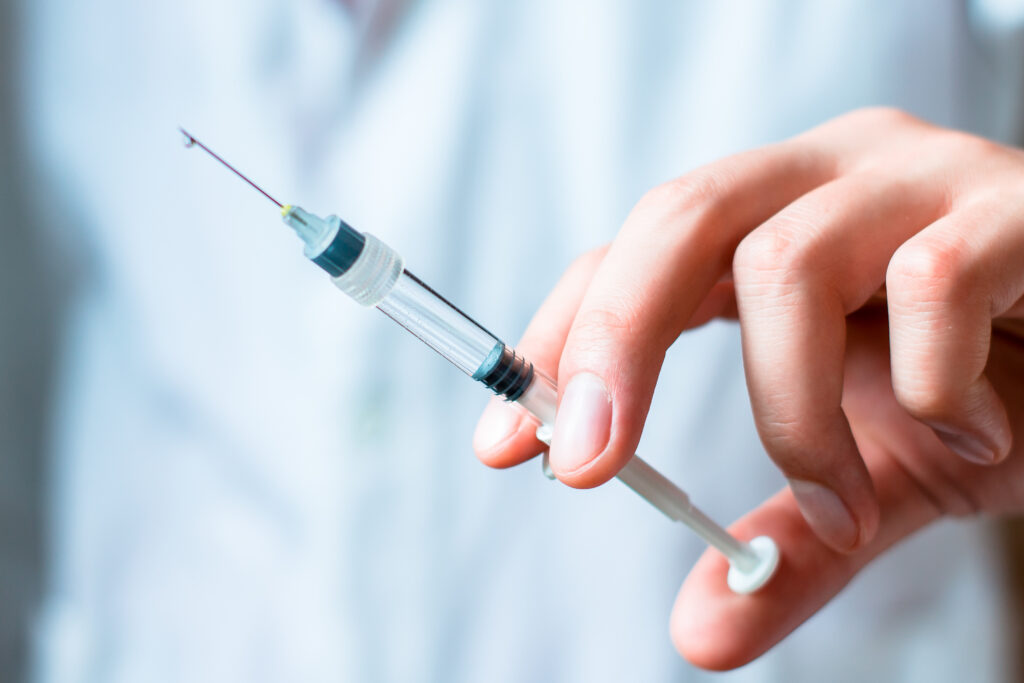 Is The Fox Valley next?

Chicago Mayor Lori Lightfoot announced Tuesday that diners will be required to show proof of vaccination in order to eat or drink at Chicago’s bars and restaurants. The move comes in response to the most recent wave of COVID cases hitting Illinois.

Cities such as New York City, Los Angeles, Seattle, and New Orleans already have such mitigation procedures in place.

Early reports had indicated that the city would require driver’s licenses to be shown as well. No mention of such a requirement was announced Tuesday.

“Despite our diligent and equitable vaccine distribution efforts throughout this year, unfortunately, our city continues to see a surge of COVID-19 Delta and now Omicron cases,” Mayor Lori Lightfoot said in a statement. “New steps must be taken to protect the health and wellbeing of our residents. This public health order requiring proof of vaccination to visit certain indoor public places is a necessary measure to ensure we can continue to enjoy our city’s many amenities as we enter the new year.”

The requirements will go into effect on January 3, in deference to restauranteurs who had pleaded with the mayor to delay enforcement until after the holiday season.

Given its prominent dining scene, there are concerns that the policy may be embraced in communities in the Fox Valley.

According to Naperville mayor Steve Chirico, no such requirements are being considered at the moment.

“I’m not aware of it being discussed at the city level,” Chirico told Fox Valley Magazine.

While local authorities might be understandably reticent to discuss a potential “vaccine passport” policy for bars and restaurants in region, particularly given the unpopularity of, and often non-compliance with, outright shut-downs and strict masking requirements last year, the rapid spread of the new Omicron COVID variant may force their hand.

Case loads have risen rapidly in the past few months, and COVID-related hospitalizations have doubled since November with the new, more contagious variant replacing the Delta variant as the most common COVID affliction.

And according to Illinois Department of Public Health data, the Fox Valley region has positivity and case rates that are significantly higher than the state average.

All of which suggest that, given past policy prescriptions in the face of rising cases, something similar to Chicago’s new requirements might not be too far off for the Fox Valley.