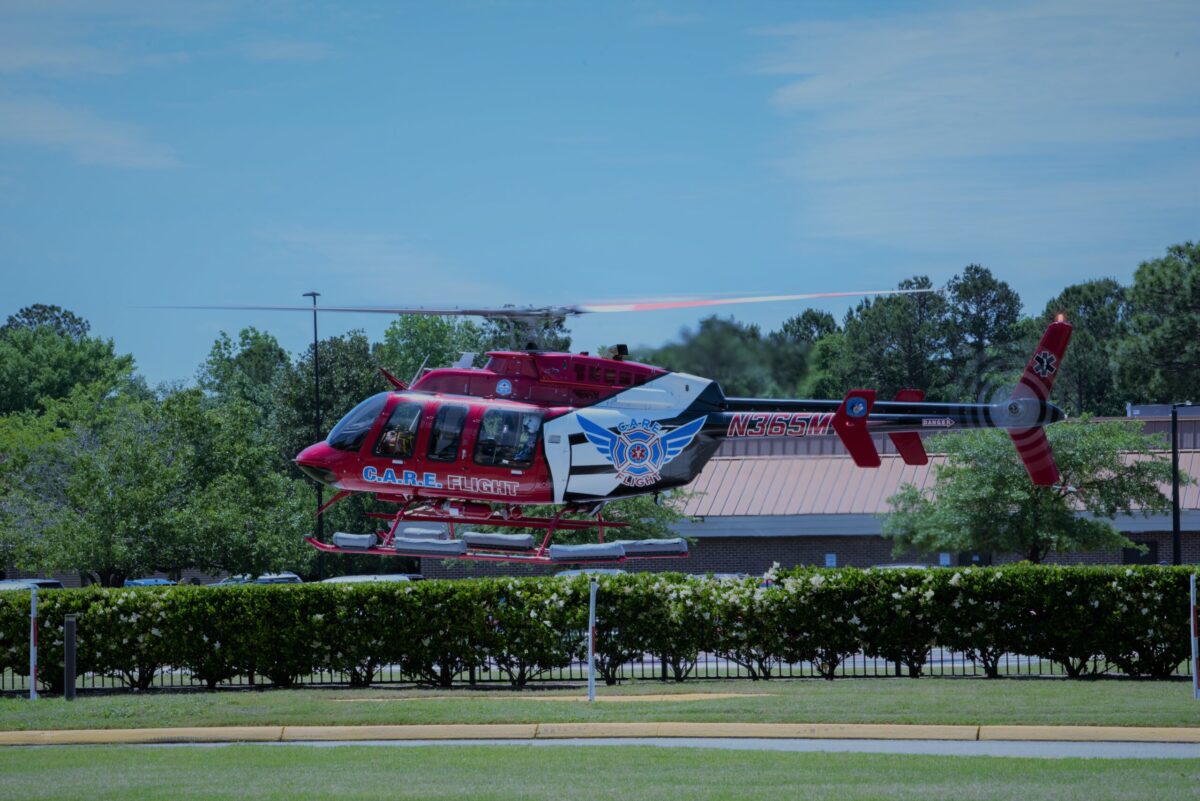 A man was trapped inside his vehicle, extricated and airlifted to a nearby hospital following a violent traffic collision on Kautz Road Tuesday morning.

Just before noon on Tuesday, a glass transport truck apparently collided with a semi-tractor trailer while both were travelling southbound on Kautz Avenue near Ohio Ave.

When personnel from the St. Charles Police and Fire Departments arrived on the scene, they found the driver of the glass transport truck injured and trapped inside his vehicle. Fire Department personnel extricated the driver and the man was airlifted to Advocate Good Samaritan Hospital in Downer’s Grove for immediate treatment.

The extent of the driver’s injuries and his identity remain undisclosed as of this writing.

The driver of the semi-tractor trailer was unharmed.

The cause of the accident remains under investigation.