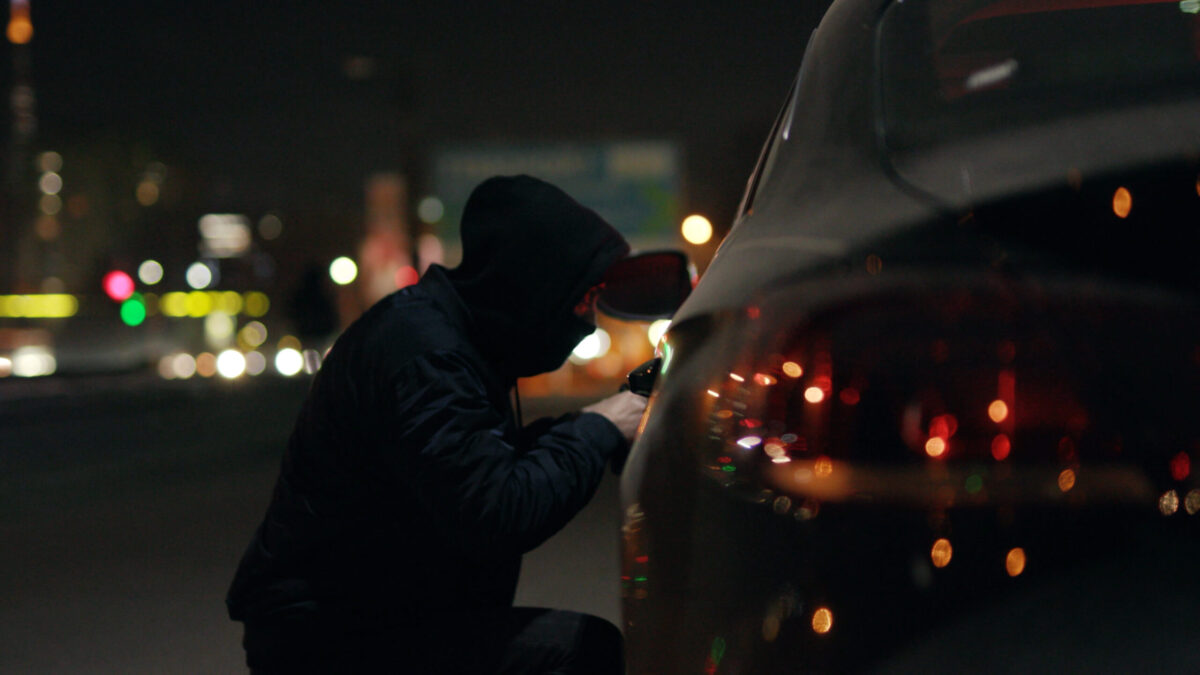 According to a news release, these incidents occurred in both the northwestern and the southwestern residential areas of Batavia. Specifically, residences in the Braeburn Subdivision and in the neighborhoods surrounding Millview Drive were targeted. BPD is currently pursuing a number of leads with respect to these cases.

In order to apprehend the offenders, BPD is asking residents in the area with surveillance or doorbell cameras to check their camera footage for suspicious activity. Based on evidence from these cases so far, the burglaries most likely occurred between Midnight and 3:00 AM. Any residents who believe they have possible video surveillance footage of the suspects is asked to call the Batavia Police Department at (630)454-2500.

BPD strongly encouraged citizens to keep their vehicles locked at all times, and to remove all valuables, including car and house keys and garage door openers. Suspects involved in these burglaries are known to utilize garage door openers to enter victim’s garages and residences, according to the release..

Please call 911 immediately to report any suspicious activity that you may see in your neighborhood.