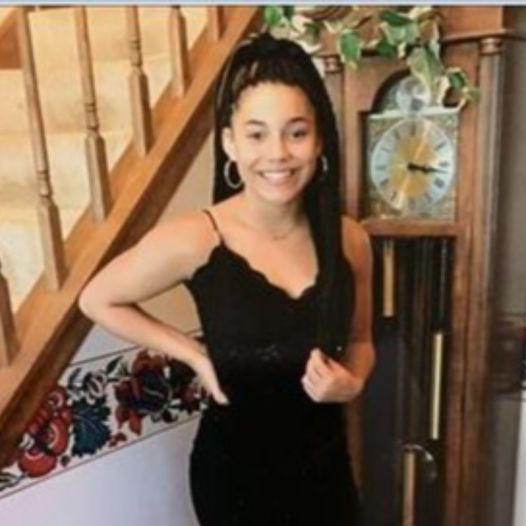 As previously reported, on Wednesday evening Batavia Police located and safely took custody of 16-year-old Taya Russell at a residence in Sugar Grove, IL. Taya had been reported missing on November 16th by family members.

As a result, a 60 year-old woman and a 16 year-old male juvenile have now been charged with actively and knowingly giving shelter to a minor in excess of 48 hours with consent of the minor’s parent or legal guardian.

Specifically, the16 year-old male was charged with the following:

The 60 year-old Sugar Grove resident was charged with the following:

Authorities have given no information as to the circumstances of Taya’s disappearance from her home on the 16th, but the charges levied against the Sugar Grove suspects strongly indicate that her actions were not coerced. The relationship, if any, between the suspects and Taya is also unknown.