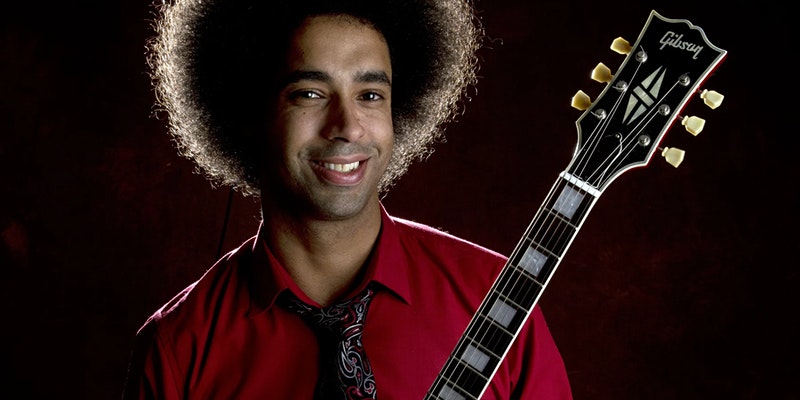 The Venue in Aurora puts the emphasis on songwriting as two gritty but lyrical talents hit the stage this weekend.

Fate brought Southsiders Joe Pacelli (vocals/acoustic guitar), John Quinn (electric guitar), Mike Fitzgerald (bass), Jose “Pino” Perez (drums), and Brendan Linnane (guitar/pedal steel) together in a Western Ave. bar parking lot on a cold and snowy Chicago night. Some of their musical endeavors had crossed paths in the past, but after discussing influences and ambitions they agreed the path forward was together.

In early 2017, the band teamed up with Chicago engineer/producer, Mike Hagler (Wilco, Waco Brothers, OK Go) to record their self-titled, debut EP at his Humboldt Park studio: Kingsize Sound Labs. Later that year, the SCR co-founded ‘Country on Western Music Festival’ with Chicago pub owners Bernard and Mary Callaghan. The festival has highlighted local talent as well as a handful of smaller touring acts including Carson McHone, Angela Perley, and Pat Reedy. 2020’s festival was to be headlined by Queen of Texas Country, Jamie Lin Wilson.

2018 saw South City Revival embark on 85 live dates throughout the Midwest. After various obstacles and setbacks in 2019, the band reconvened with Hagler on their recent effort (and first full length album) “Where There’s Smoke, There’s Fire”. Released in the Spring of 2020, you could describe “Smoke” as an Americana album performed by a Rock & Roll band. The songs explore everything from introspective solo road trips (“Ain’t Nothin’ Changed”) and crazy girlfriends (“Want It Again”), to love lost and found (“Our Song”). “We’re eager to hit the road in support of the album,” said Pacelli.

The Big Lagniappe is a unique band from Joliet, Illinois. The band was formed in 2016, and was birthed from other projects that went to the wayside. With a four piece horn section, thumping rhythm section, and stunning guitar solos, the band has been gaining crowds attention since the beginning. While The Big Lagniappe is influenced from New Orleans roots music, the band has a slough of original tunes. The band keeps true to blue collar, Midwest town they hail from, and stay engaged in the local community. The original tunes are somewhat progressive in nature, and the traditional tunes, breath new life into the old. The first full length record, “A Little Somthing Mo”, was released December 21, 2018.

Groundbreaking young visionary Selwyn Birchwood calls his original music “electric swamp funkin’ blues,” defined by raw and soulful musicianship played with fire-and-brimstone fervor. His gritty, unvarnished vocals draw his audience deep inside his unforgettable tales of love, passion, pain and pleasure. No other band on the current blues scene is built quite like Birchwood’s.

Living Blues says, “Selwyn Birchwood is a master storyteller—both lyrically and musically. He’s an impressive, hard-crunching, modern blues guitarist. His fretwork is high-energy, raw and vivid…knife-edged leads and roadhouse-rattling grooves. He is graced with a depth and maturity that would be impressive in a grizzled veteran, let alone a fresh-faced young man.”