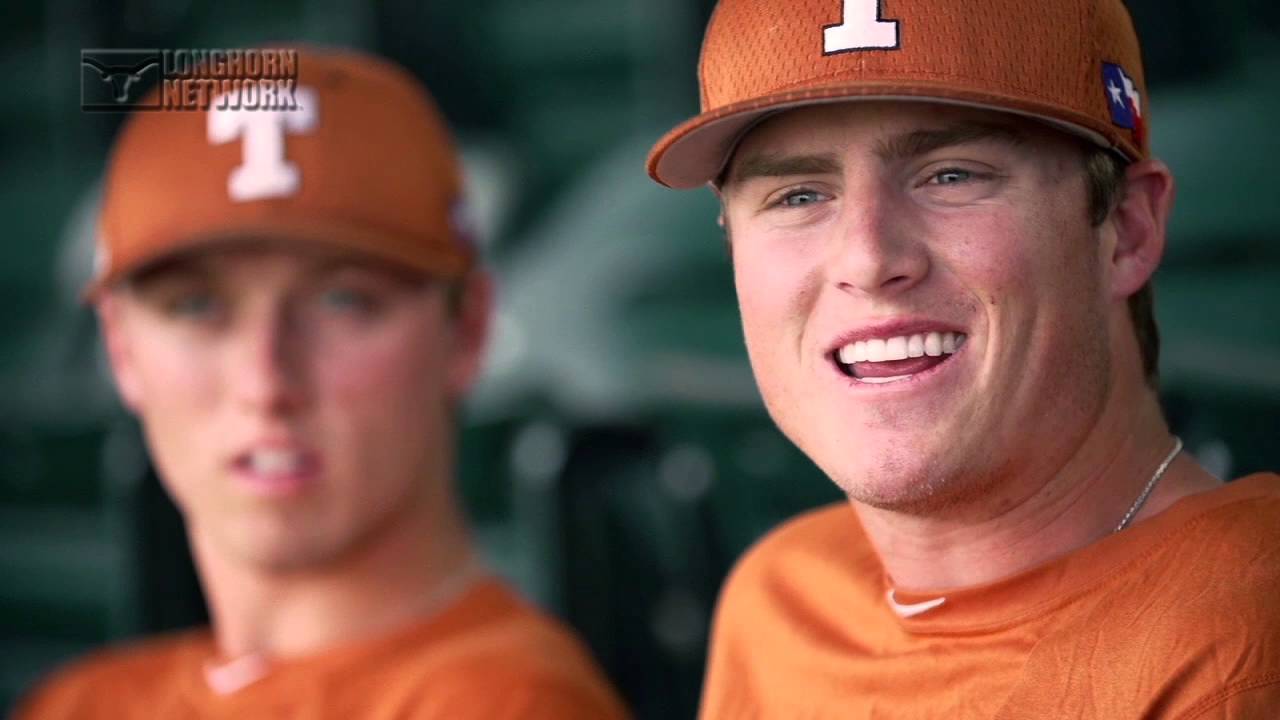 “Kacy will return to being a pitcher as he did back in college at the University of Texas,” said Cougars manager George Tsamis. “He is really excited about this opportunity and we are looking forward to having him be a part of our pitching staff.”