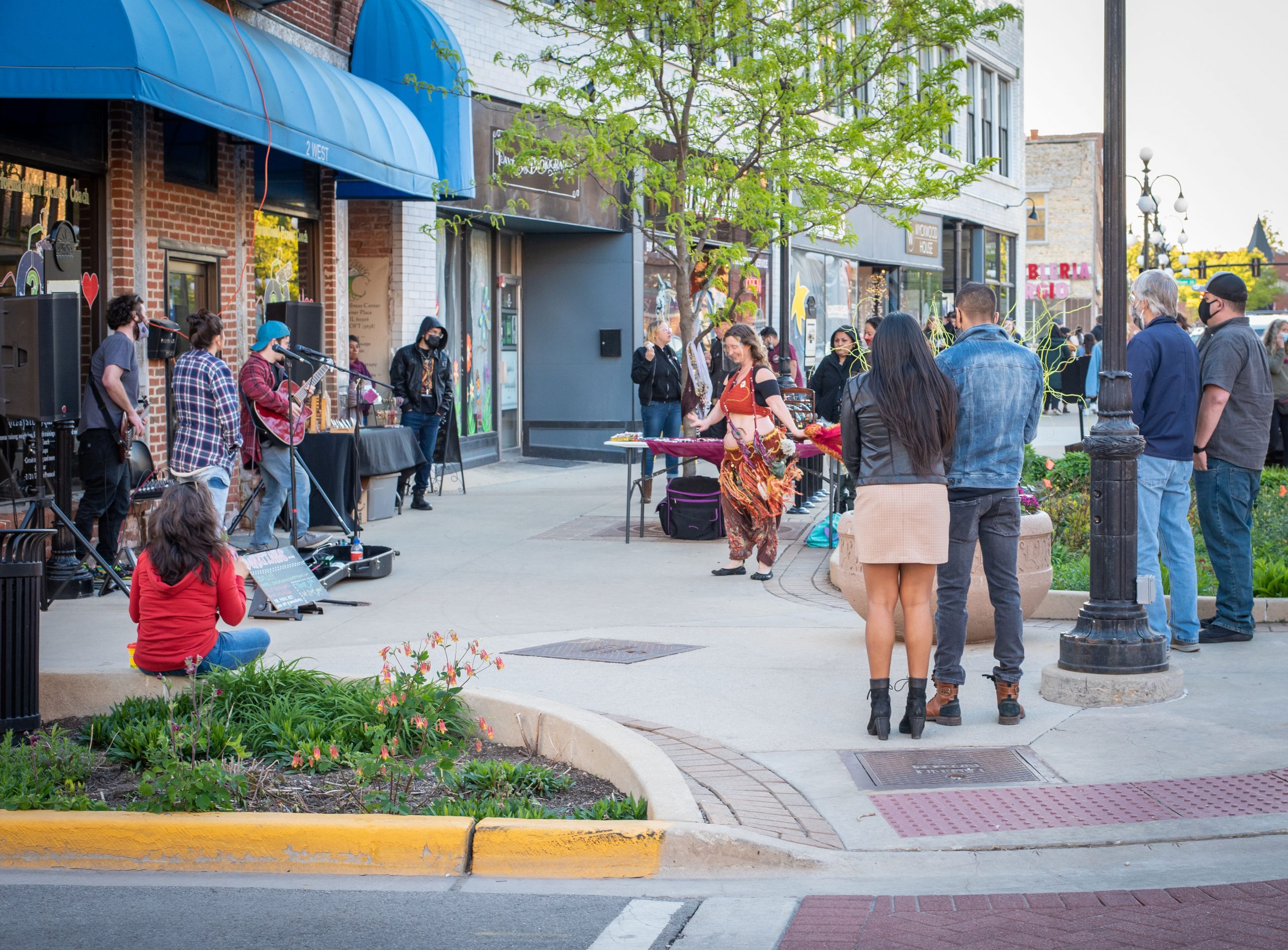 With summer around the corner, Aurora Downtown announced its summer event lineup this week. The downtown group will bring back several of its popular events as well as a new one, and they are all free to enjoy. 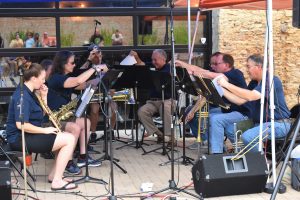 Wednesdays at the Plaza, a free summer concert series, will return to the gazebo at Millennium Plaza from July 14 to August 11. The concerts will feature a variety of genres and local bands from 7 to 9 p.m.

New this year is Movies at a Museum, an outdoor film series pilot kicking off on July 8 at Aurora Regional Fire Museum. The series featuring classic and throwback films will be weekly on Thursdays during July. Socially-distanced seating areas open at 7 p.m. and movies start at 8 p.m. Dates are July 8, 15, 22, and 29.

“We worked with Aurora Film Society on the series, and we’re thrilled to be able to offer outdoor movies this year. If all goes well, we hope to add outdoor movies to our event roster,” said Marissa Amoni, manager of Aurora Downtown.

Alley Art Festival will possibly return to Water Street Mall on August 28 from noon to 5 p.m. Local and regional artists as well as local musicians are always part of the activities.

Although final details are still being worked out, having the event back in its original location is welcomed. This summer, the festival will coincide with live mural planning throughout downtown coordinated by Aurora Public Art.

“Alley Art Festival is now a decade-long staple for the arts community. The festival continues to grow and evolve, but it always has the local artist at the forefront. Being able to get back to showcasing local talent is a great thing for everyone,” Amoni said.

All events are free to attend.