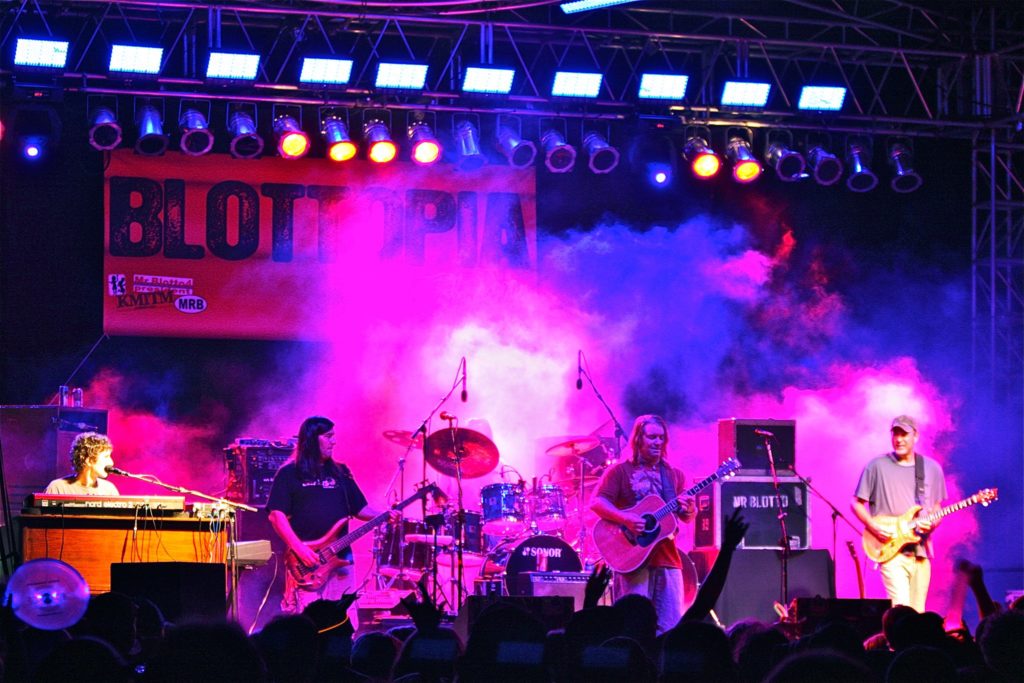 Aurora music hotspot The Venue will celebrate its post-COVID re-opening with an outdoor concert weekend in Aurora’s Mundy Park from Friday, June 4 to Sunday June 6.

Along with their seven album releases and four DVDs, they have also released four “official bootleg” albums of their live recordings. Their most recent release “Live at the Leaf” chronicles a weekend in New Orleans playing at the legendary Maple Leaf. It was released in 2018.

In Chicago, a city overflowing with unrivaled blues talent, world-renowned Lil’ Ed & The Blues Imperials have been standing tall for over 30 years. The band’s big sound, fueled by Lil’ Ed’s gloriously rollicking slide work and deep blues string bending, along with his rough-edged, soulful vocals, is as real and hard-hitting as Chicago blues gets.

Lil’ Ed Williams comes to the blues naturally. His uncle, Chicago slide guitar king and master songwriter J.B. Hutto, taught him how to feel, not just play the blues. Nine albums and thousands of performances later, Lil’ Ed is now universally hailed as a giant of the genre. Lil’ Ed and The Blues Imperials —bassist (and Ed’s half-brother) James “Pookie” Young, guitarist Mike Garrett and drummer Kelly Littleton— have remained together for over 30 years —an extraordinary feat for any group—, the band fueling Ed’s songs with their rock-solid, road-tested, telepathic musicianship. 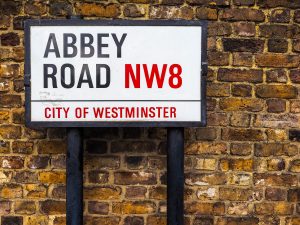 You asked for it, we heard you! The Beatles’ classic album ABBEY ROAD! We want to celebrate our Re-Grand Opening by putting on an Album Cover Tribute of the entire album, plus a few surprises, live and in person!

Legendary talent Scott Tipping has assembled a team including Adam Gardner, Scott Stevenson, Chad Watson, and Justin O’Connell to pay tribute to this timeless classic. Look for other classic albums in our “ALBUM COVERS” series later this summer!

The Venue will continue its outdoor concert series throughout June, with shows every night from Thursday to Sunday in Mundy Park.

Please go to https://themusicvenue.org/calendar for a listing of performers and to purchase tickets.

The Venue is located at 21 S. Broadway Ave. (US Rte 25) in Aurora. Mundy Park is directly adjacent to the club.