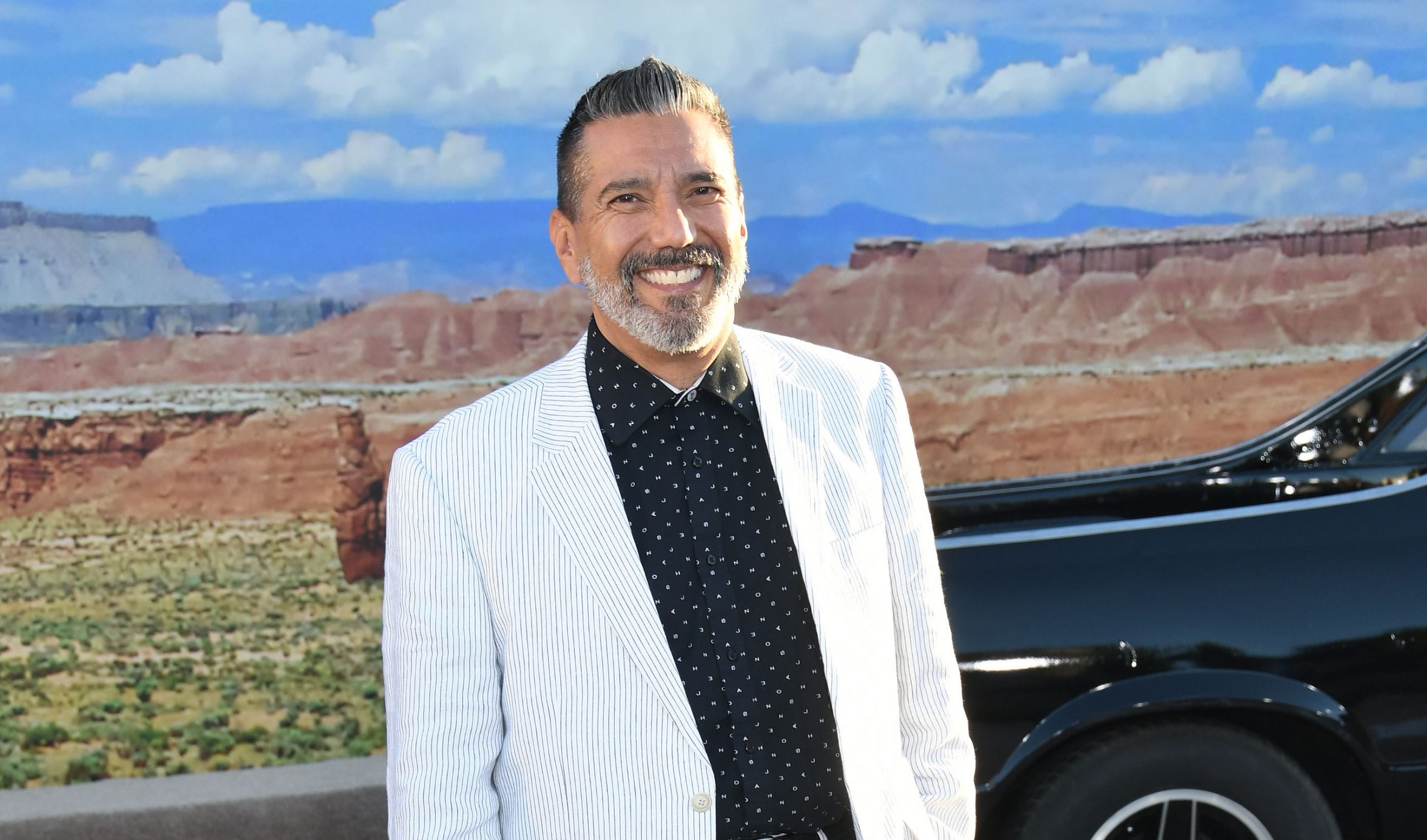 The Comedy Shrine in Aurora welcomes Award-Winning Comedian/Actor Steven Michael Quezada to its stage this weekend, June 4-5, for two shows each night, at 8pm and 10pm.

Quezada starred on the Emmy Award-winning TV series “Breaking Bad” as Hank’s (Dean Norris’) sidekick DEA agent Steven Gomez. He won an Emmy for ‘outstanding performance by an ensemble in a drama series for his role in “Breaking Bad”. That Show led his character, Gomez, to be in the“spin-off” TV series “Better Call Saul”.

Steven is not only an actor but is also a professional national touring comedian that has appeared in comedy specials on HBO and Showtime. For the last 3 decades, he has been one of the hardest working touring comedians in the country, performing to sold-out shows all over the country, including the high season Carnival Cruise Lines.  Quezada has performed with George Lopez, Paul Rodriquez, SNL’s Rob Schneider, and has performed on the new “Arsenio Hall Show”  Other credits include “The Mindy Project”, “Documentary Now”, “The Night Before”, and “Girlfriend’s Day” on Netflix.

The Comedy Shrine is located at 195 Fox Valley Center Dr in Aurora. For tickets, click here.