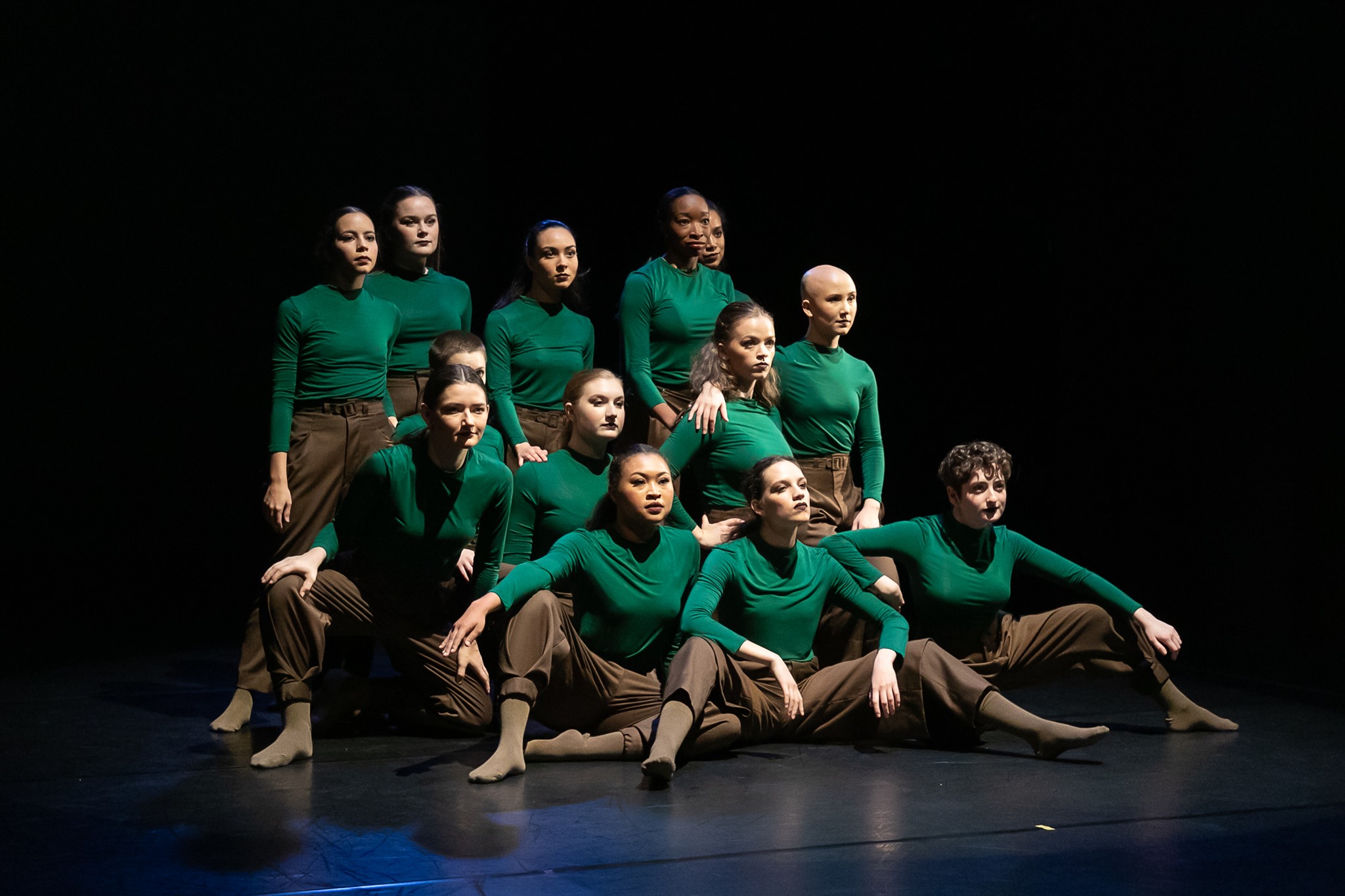 Side Street Studio Arts (SSSA), located at 15 Ziegler Ct., in the heart of downtown Elgin, will be the hub for the 11th annual Going Dutch Festival, a celebration of the female voice in dance, music, theatre, and the visual arts from June 2 – June 12. The festival returns in 2021 with outdoor performances, interactive workshops, and a visual art exhibition available both online and in person. Festival passes are $15, grant admission to one or all festival events, and are available at sidestreetstudioarts.org/goingdutch.

“We are thrilled to be hosting in person offerings for the 2021 Going Dutch Festival,” said Going Dutch Festival Artistic Director Erin Rehberg. “Outdoor and roving performances feature dance, performance art, theater, and the undefined, and will be some of the first performing GD artists have done in over a year. We are excited!”

Masks will be required of all Going Dutch attendees at all events and proper spacing will be encouraged. Additionally, the festival hopes audiences will schedule their Going Dutch experience ahead of time to allow for spacing planning at workshops and performances.

New this year, the festival will feature two week-long Going Dutch-commissioned artists-in-residence, who will spend time in the Gallery at SSSA creating, performing, and engaging with the surrounding community. The first artist Sophie Allen kicks off her stay this Sunday and Jordan Reinwald is in residence June 6-12. Both are Chicago-based artists creating non-traditional dance works in response to loss.

The festival features 25 artists from all over the United States, including featured visual artist Alison Balcanoff who works primarily with paper, using a minimal palette to focus on light and shadow. Performing artists include returning favorties Gina T’ai of Wisconsin and Thank You So Much For Coming of Michigan, as well as festival newcomer Heather Danielsen of New York, who will perform God Girl at Martini Room as part of the June 12 roving performance.

Workshops include popular offerings by Rachel Elizabeth Maley, founder of downtown Elgin’s Still Life Mediation, a center for meditation and self-inquiry, and a two-day Goddess Window Painting Workshop with returning visual artist Hallie Morrison. Participants will work collaboratively to paint storefronts in downtown Elgin, including the Downtown Neighborhood Association of Elgin, Elgin Knit Works, and Martini Room. All workshops have limited capacity and included in the $15 festival pass. Pre-purchase is encouraged.

“The festival this year is much leaner, as we are working very hard to be flexible, safe, and accommodating for both artists and audiences,” said Rehberg. “That said, we are thrilled with the artists’ responses to this moment, both artistically and in the planning stages. These creative voices are reengaged, and it is thrilling.”

Going Dutch was originally developed to address the underrepresentation of female choreographers in the dance world. As the idea grew into a festival over the years, it expanded to include the work of self-identified female artists working in music, theater, site-specific, and visual art, as well as dance.  The 2021 festival is produced by SSSA, with support from the Elgin Cultural Arts Commission; Illinois Arts Council, a state agency; Maraki Market Hub, Martini Room, Palmer Foundation; and Spring Bird.

SSSA was founded by Elgin residents Tanner Melvin and Rehberg in 2013 as an outlet for the Elgin arts scene. Side Street provides educational and creative resources and an inclusive space, run by artists. Side Street’s mission is to support the artist and artistic journey through collaboration. For more information on the Going Dutch Festival or any of SSSA’s programs, visit sidestreetstudioarts.org, call 847-429-2276 or email info@sidestreetstudioarts.org.