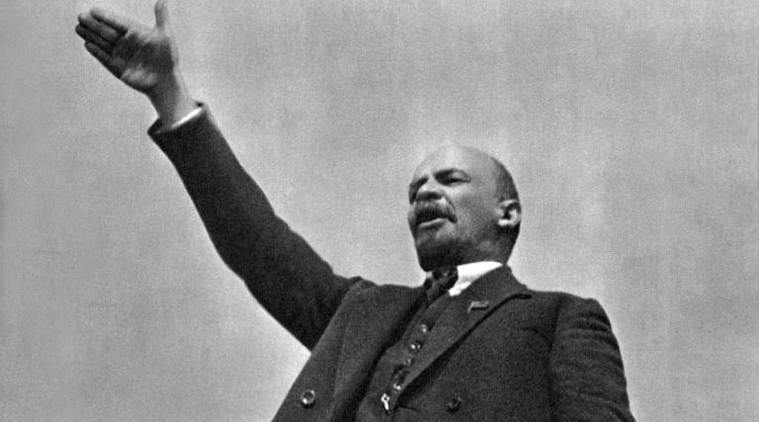 On April 16, 2007, 32 people died after being gunned down on the campus of Virginia Tech by Seung-Hui Cho, a student at the college who later died by suicide.

The Virginia Tech shooting began around 7:15 a.m., when Cho, a 23-year-old senior and English major at Blacksburg-based Virginia Polytechnic Institute and State University, shot a female freshman and a male resident assistant in a campus dormitory before fleeing the building.

Lenin returns to Russia from exile

On April 16, 1917, Vladimir Lenin, leader of the revolutionary Bolshevik Party, returns to Petrograd after a decade of exile to take the reins of the Russian Revolution.

Born Vladimir Ilyich Ulyanov in 1870, Lenin was drawn to the revolutionary cause after his brother was executed in 1887 for plotting to assassinate Czar Alexander III. He studied law and took up practice in Petrograd (now St. Petersburg), where he moved in revolutionary Marxist circles. In 1895, he helped organize Marxist groups in the capital into the “Union for the Struggle for the Liberation of the Working Class,” which attempted to enlist workers to the Marxist cause. In December 1895, Lenin and the other leaders of the Union were arrested. Lenin was jailed for a year and then exiled to Siberia for a term of three years.

News On This Day in History | April 18

What a day in history!

The shootings are the 29th and 30th of the year in Elgin.