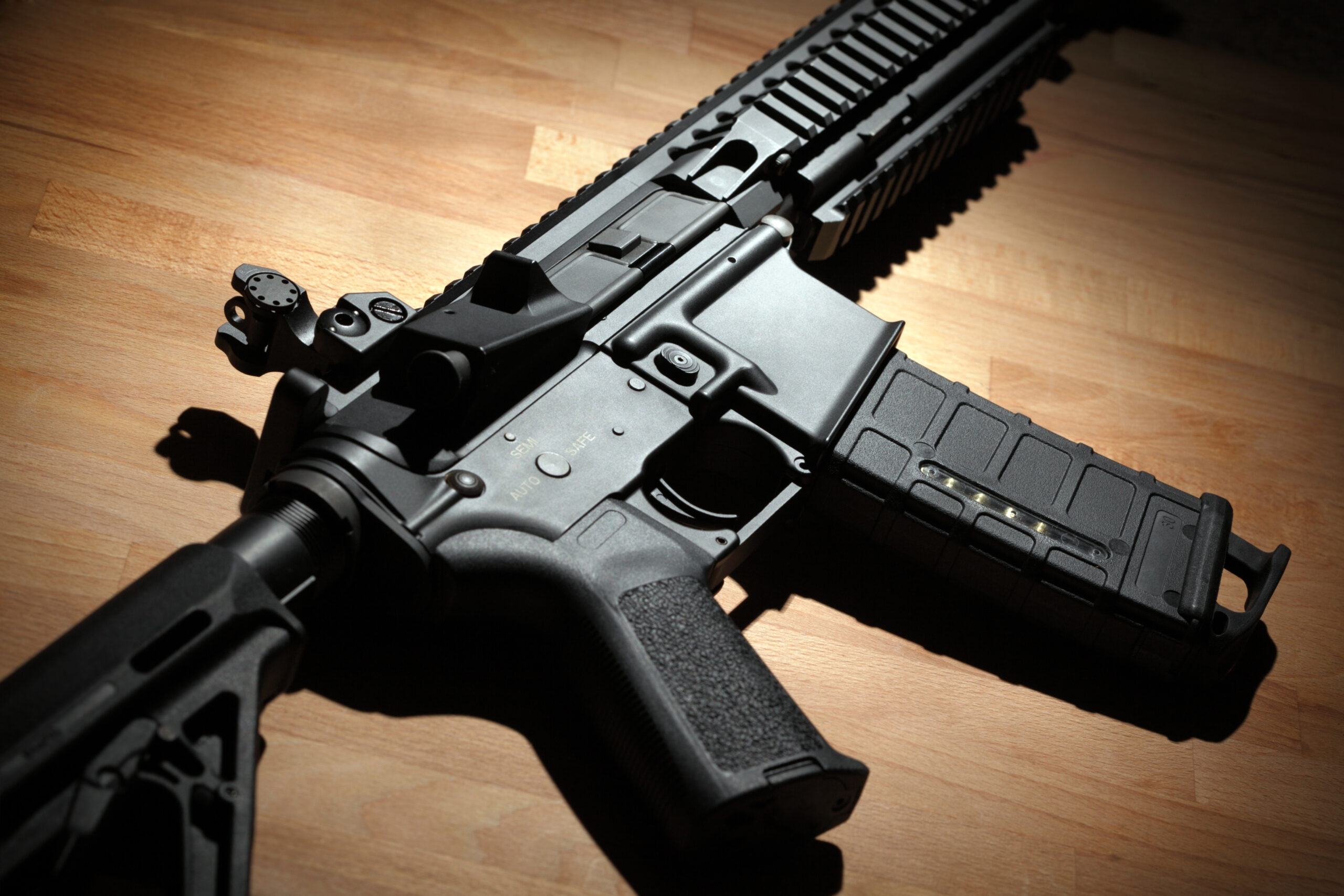 Just days after Governor JB Pritzker signed a sweeping new ban on the sale of so-called “assault weapons” in Illinois, opponents have filed a flurry of lawsuits in both state and federal courts contesting the law’s constitutionality.

On Wednesday, the Illinois State Rifle Association joined forces with other gun rights advocates in filing a federal lawsuit challenging the state’s new ban on the sale and manufacture of semiautomatic weapons and high-capacity magazines.

It’s the latest legal challenge to the law, which went into effect upon Gov. JB Pritzker’s signature on Jan. 10, and the first filed in federal court.

The case, which will be heard in the Southern District of Illinois, was filed within a week of a similar case being filed in state court in Crawford County. Additionally, Thomas DeVore, a private attorney and unsuccessful candidate for attorney general in 2022, has filed suit in Effingham County and is seeking an emergency injunction to block the new law’s enforcement.

“Gov. Pritzker and the legislators who voted for this law did this for self-serving political purposes and are not upholding the United States Constitution,” Richard Pearson, executive director of the ISRA, said in a statement. “The Second Amendment is fundamentally about self-defense, and the 14th Amendment is about not having our rights infringed. This new law makes criminals out of law-abiding citizens.”

The law bans the sale and manufacture of a long list of firearms – including certain rifles, shotguns and handguns – that it categorizes as “assault weapons.” It also requires people who currently own such weapons to register them with the Illinois State Police by Jan. 1, 2024.

It also bans the sale and manufacture of magazines capable of holding more than 10 rounds of ammunition for a long gun or 15 rounds for a handgun. Those who already possess such devices would be able to keep and possess them on private property, on a gun range, at a licensed gun shop to undergo a repair, or while traveling to one of those locations, provided the magazine is unloaded and kept in a case.

The assault weapons ban also prohibits the use, sale and possession of devices – including items known as “switches” and “bump stocks” – that increase the rate at which a gun fires by either converting it into a fully automatic weapon or making it fire like one. A fully automatic weapon continues firing as long as the user squeezes the trigger, while a semiautomatic weapon fires only one round for each trigger pull.

But plaintiffs in the federal lawsuit argue that the weapons banned under the law are commonly used in the United States, that they have been traditionally accepted as lawful firearms, and that they are, in fact, among the most popular weapons among gun owners, accounting for approximately 20 percent of all firearms sold in recent years.

They also challenge the use of the term “assault weapon,” arguing that it was coined by “anti-gun publicists” and that the weapons covered by the law are vastly different from those used in the military.

The suit alleges that the law violates the plaintiffs’ constitutional rights under the Second and 14th Amendments to the U.S. Constitution.

The law was prompted in large part by the July 4 mass shooting at an Independence Day parade in Highland Park that left seven people dead and dozens more injured or traumatized.

The alleged shooter in that case used a Smith & Wesson M&P 15 rifle with three magazines of 30 rounds each, items that are included within the scope of the new law.

That weapon is similar to AR-style rifles that have been used in numerous mass shootings in the U.S. But the plaintiffs in the lawsuit argue that those weapons actually account for only a small percentage of overall gun crimes in the country.

Meanwhile, at the state level, a trio of gun owners and a firearms retailer in southeastern Illinois have filed the first two lawsuits in what’s expected to be a wave of litigation against the new law.

In Effingham County, former GOP attorney general candidate Tom DeVore filed suit over the assault weapons ban and on Tuesday which resulted in the issuance of a temporary restraining order by county Judge Joshua Morrison with a couple of days. DeVore, who made a name for himself filing lawsuits over Pritzker’s COVID-19 restrictions in 2020 and 2021, filed suit on behalf of Effingham-based gun retailer and shooting range Accuracy Firearms LLC.