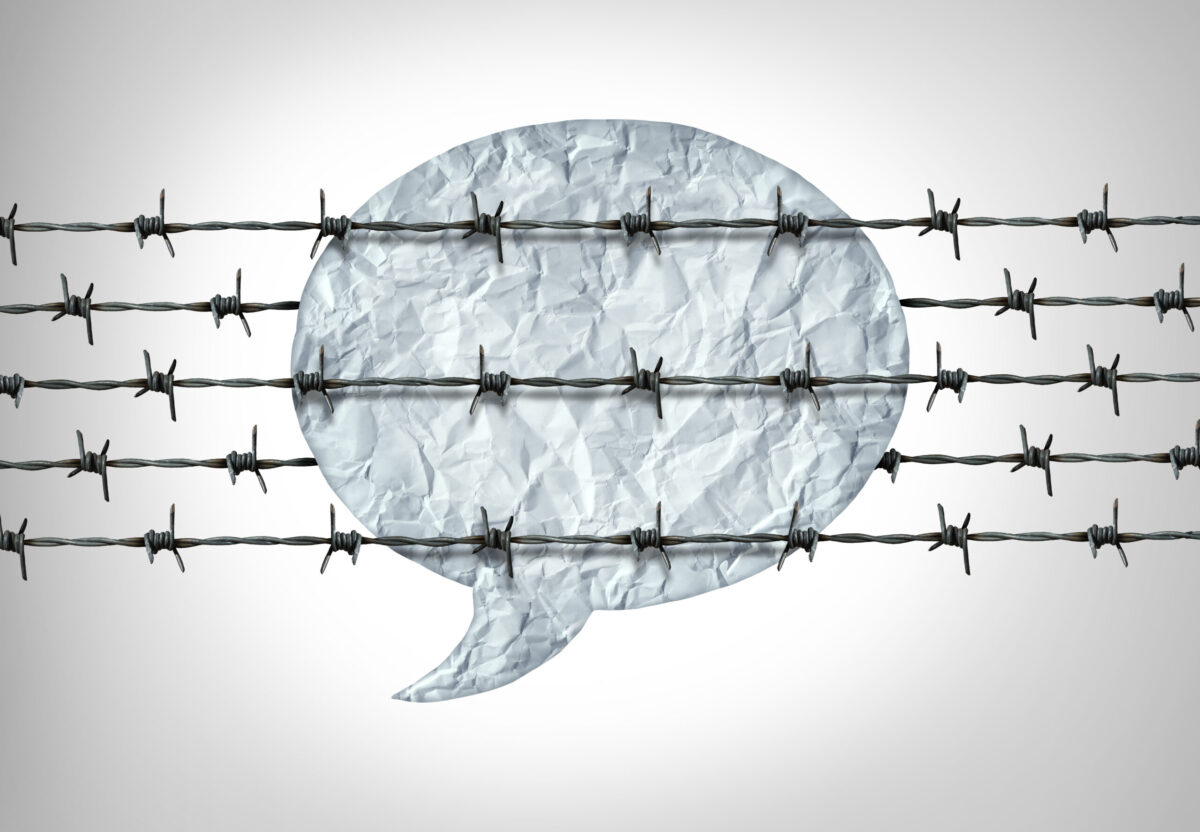 A campaign by trans-rights groups to force Onesti Entertainment and the City of Des Plaines to cancel a one-night rental of the Des Plaines Theatre to Awake Illinois, a child welfare advocacy group based in Naperville, has succeeded.

Yesterday, Ron Onesti, the President and CEO of Onesti Entertainment, which leases the theatre building from the City of Des Plaines, issued a statement announcing that the contract for the February 8 event “Coalition for Kids” had been cancelled.

The action follows a series of protests by groups and individuals supporting “trans rights” who characterized the event and its planned speakers as “hateful.” In his statement, Onesti detailed the tactics that ultimately prompted Onesti Entertainment to bend to protestors’ demands.

“What saddens me was the amount of hate that surfaced during all of this. People mailing bullets to me, asking their neighbors to fill my garbage cans with dog feces, countless hateful calls and outwardly targeting the Des Plaines Theatre, wishing its demise.”

Although the list of speakers at the event included representatives of LGBT advocacy groups and was partially sponsored by The Log Cabin Republicans, a pro-gay rights organization that has advocated for gay rights within the Republican Party for decades, the protestors accused Onesti of supporting “anti-LGBTQ+ events.”

“I hosted one of the first Civil Union ceremonies at my Arcada Theatre in [St. Charles] Illinois ten years ago this week. I was the best man at the wedding of a gay couple, my mom was their first dance. Homophobia is a disease of [sic] which I have not been afflicted.”

While Onesti expressed his “firm belief” in the 1st Amendment right to free speech, he nevertheless acceded to cancelling the event given the level of threats.

The role of the Des Plaines City Council in the cancellation remains somewhat unclear. At a Tuesday council meeting, council members expressed support for the concerns expressed by the protestors, with Mayor Andrew Goczkowski going so far as to say “There’s no place for politics in a building that’s publicly owned.” But the mayor also suggested that the council lacked the power to force Onesti to cancel.

The city subsequently issued a statement indicating that “[the] City Council will work with theatre management to develop mutually agreeable standards to ensure this local landmark is utilized in a manner that reflects the character and culture of the City of Des Plaines.”