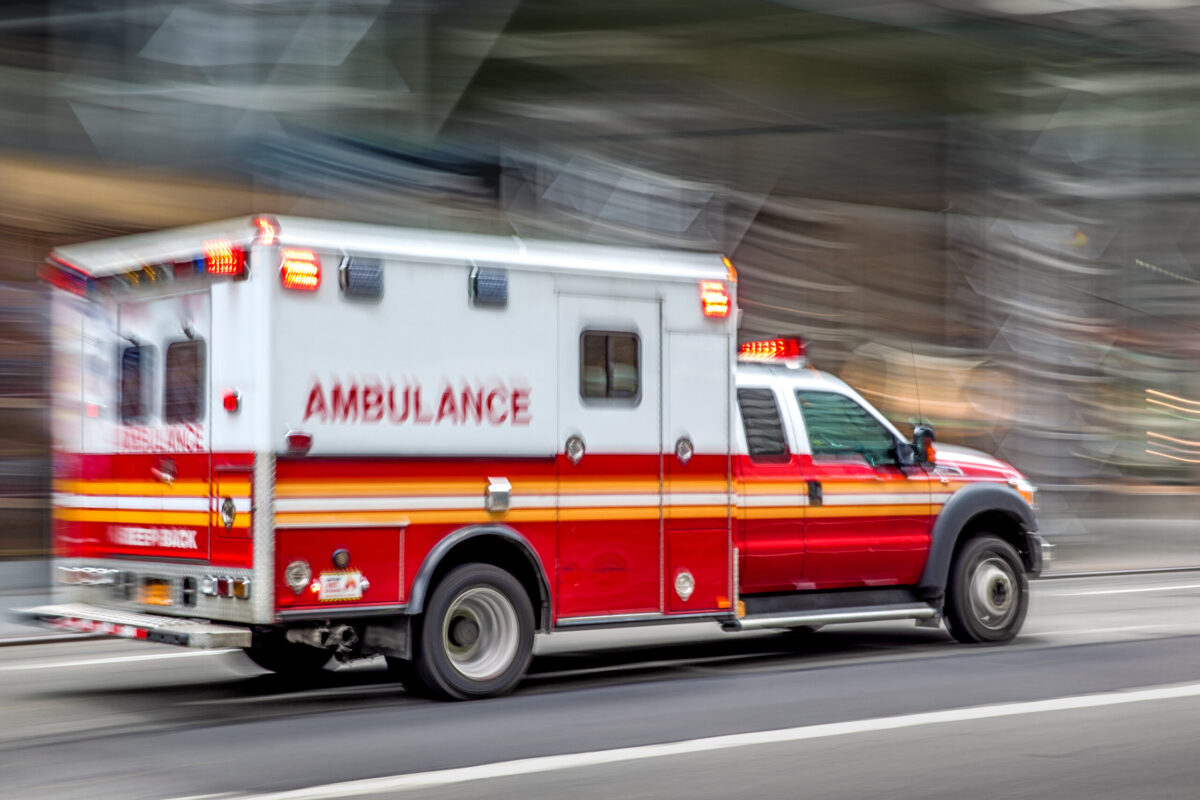 According to a press release from the Illinois State Police, a 27-year-old Chicago woman was killed early Wednesday morning in a car crash on westbound I-88 near Mitchell Road, Aurora.

According to the ISP, at around 3:30am Wednesday, the woman was driving a 2018 Chevrolet Malibu westbound on I-88 when she struck the rear end of a 2005 red Peterbilt truck tractor, driven by Alberto R. Cuevas Coria, 37, of West Chicago.

The woman was taken to a nearby hospital where she was pronounced deceased.

Mr. Coria was not injured in the accident.

Authorities are not releasing the name of the deceased until next of kin has been notified.