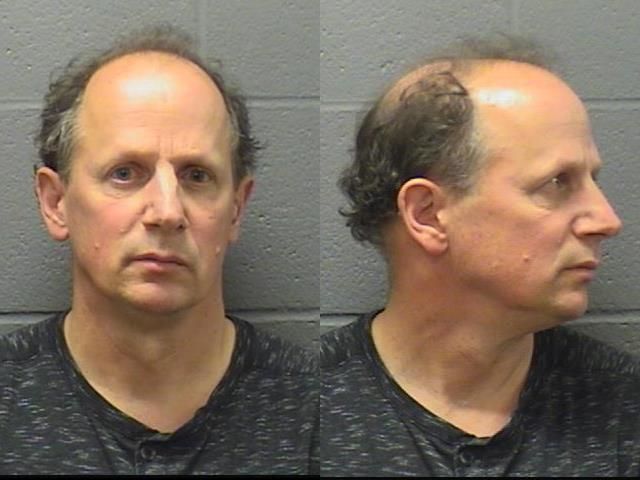 [Editor’s Note: Fox Valley Magazine’s policy with respect to people accused of a crime is to withhold their names and photos until they are convicted in a court of law, on the grounds that until they are convicted they are presumed innocent and should be treated as such – which includes protecting their privacy. We are aware that we are pretty much alone in taking this position, but believe that fairness demands it. In this instance, we decided to suspend that policy due to a public request from prosecutors for more information on the suspect, presumably to determine if there are other victims out there (remember, the allegation is that the suspect engaged in these activities for 14 years before being caught, which strongly suggests there might be more than the two alleged victims). In order to assist in this effort, and given the nature of the alleged crime, we are identifying the suspect. Henceforth, we will return to our standard policy.]

According to the Kane County State’s Attorney’s Office, between December 2008 and July 2022, 57-year-old Frank R. Walaitis sexually abused two children who were younger than 13 years old. Walaitis, at the time, was employed by The Learning Tree in the 2300 block of Royal Boulevard, Elgin, and held a position of trust, authority and supervision over the children. The alleged abuse took place at The Learning Tree.

Walaitis was the victims’ teacher.

The case remains under investigation. Anyone with information about Walaitis should call Investigator Nick Kozicki at the Child Advocacy Center at (630) 444-3184.