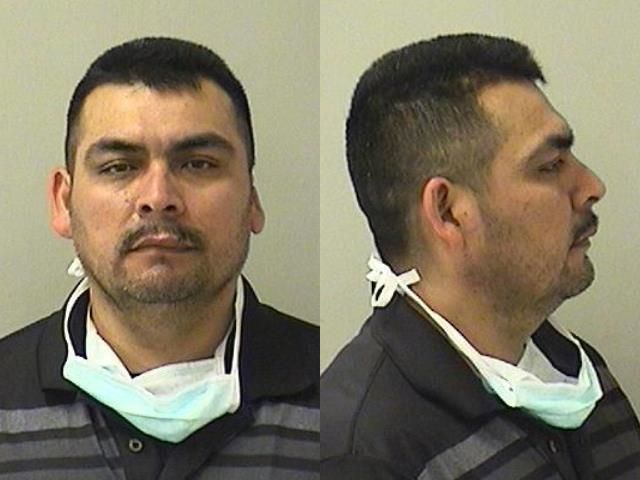 For almost a decade, 47-year-old José Arellano of Aurora sexually assaulted two young women that he knew and were under the age of the 13.

Today, Judge Salvatore LoPiccolo has sentenced Arellano to life imprisonment in the Illinois Department of Corrections.

Arellano was convicted in absentia by a Kane County jury in September of the following offenses:

Arellano’s next court appearance, for sentencing, was scheduled for 1:30 p.m. this past Friday, and he again failed to appear. As a result, Judge LoPicolo sentenced Arellano to the mandatory sentence of life imprisonment in the Illinois Department of Corrections because he has been found guilty of sexually assaulting multiple children younger than 13.

During the trial, Kane County Assistant State’s Attorneys Stacey Wittman and Morgan Wilkinson presented evidence that, between September 2010 and May 2020, Arellano sexually assaulted two victim/survivors. Arellano knew the victims, both of whom were younger than 13 years old.

“These victims showed so much courage during this process, from disclosing the abuse to their mother, throughout the investigation and during their testimony on the witness stand,” said Wittman after the conviction. “They were very brave given all they have been through. I am pleased to have been able to give them justice.”

In addition to the prison term, Arellano must register for life as a sexual offender in accordance with the Illinois Sexual Offender Registration Act.

Anyone with information about Arellano should call the Kane County Child Advocacy Center at (630) 208-5160 or 911.