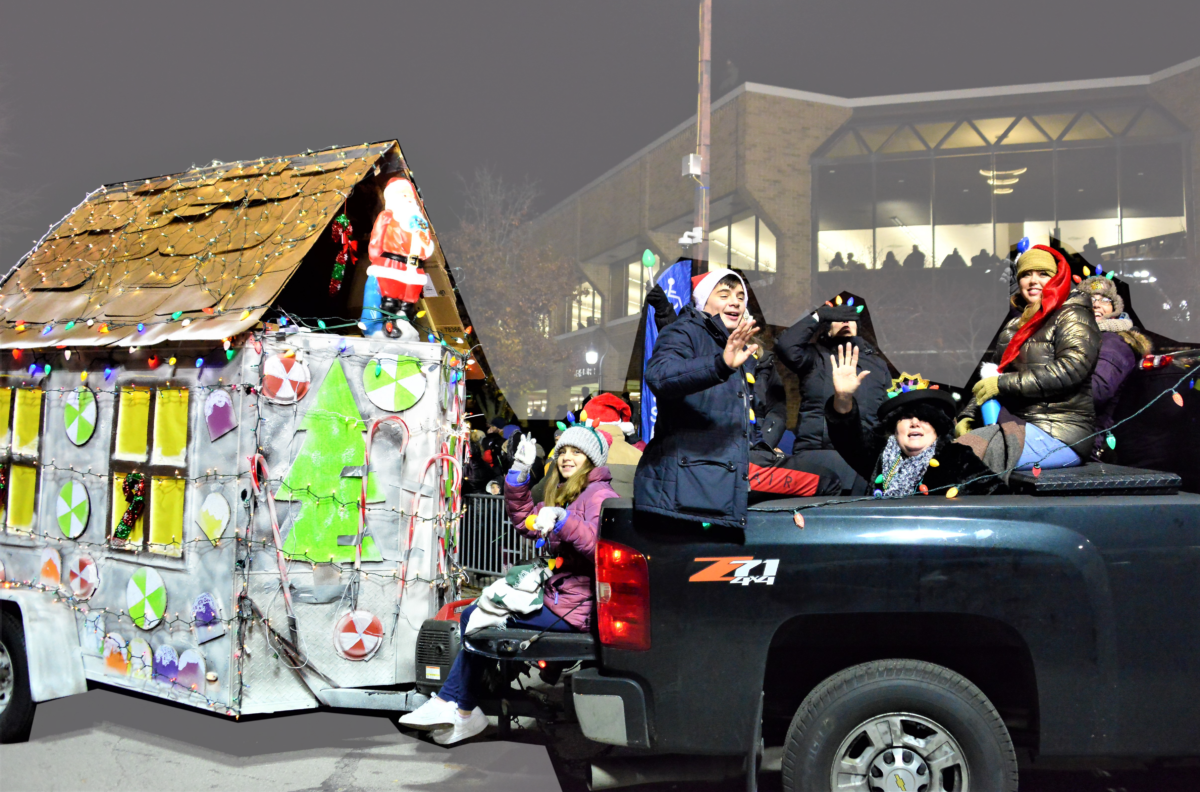 Mark your calendars and plan to attend the annual Downtown Naperville Parade of Lights on Friday, November 25.

The parade will travel through the heart of downtown under the beautiful twinkling lights.

Bundle up and enjoy an evening of festivities and brightly lit floats. Santa and Mrs. Claus will be on hand to celebrate the season

Immediately following the parade, Santa and Mrs. Claus will visit with kids inside the Naperville Public Library until 9 p.m.

The proceeds of the 2022 Parade of Lights fundraiser by Rotary Club of Naperville Charities will go to area non-profits who support diverse populations and the community in meaningful ways. This includes, but is not limited to, organizations that support:

- Community and educational programs for youth

Pre-parade entertainment will begin at 6:30 pm on the broadcast stage located at the corner of Webster and Jackson Streets in downtown Naperville. The parade begins at 7pm.