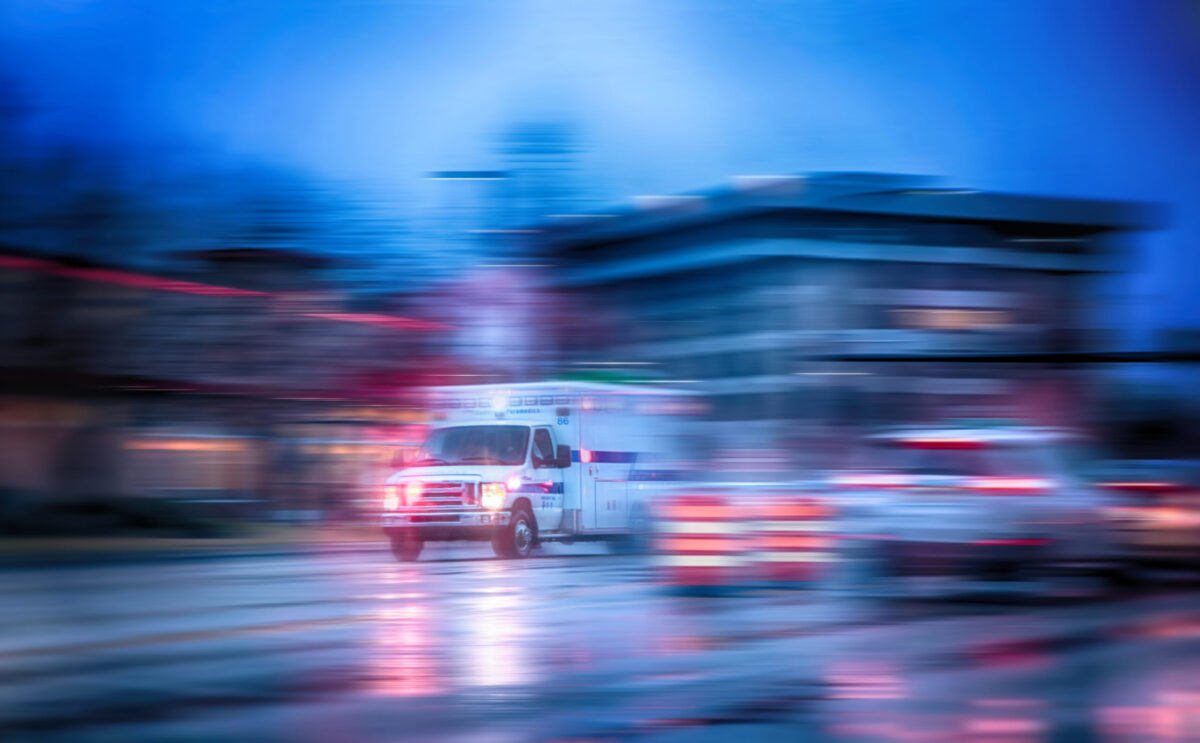 One man was killed and one sent to hospital with life-threatening injuries after an early-morning head-on collision on Plank Road in the area west of Marshall Road, in unincorporated Plato Township.

According to a police report, 22-year-old Harvy S. Barrios of Elgin was driving a 2014 Ford Fusion eastbound on Plank Road at about 12:48am this morning and passed a vehicle that was also traveling east. Witnesses indicated that Barrios passed the other vehicle in a no-passing zone.

At the same time, a 2016 Subaru driven by Zabryan T. Dumas, 31, of Sycamore was traveling west on Plank Road when Barrios’ Ford Fusion struck it head-on in the roadway.

Barrios, Dumas and a passenger in the Ford Fusion, 21-year-old Jaqueline Aldape-Heredia of Glendale Heights, were all transported to St. Joseph Hospital where Barrios was pronounced deceased. Dumas is being treated for life-threatening injuries while Aldape-Heredia’s injuries are described as non-life-threatening.

Sheriff’s Detectives, and members of the Kane County Drone Team are continuing the investigation into this crash.  It is unknown if drugs or alcohol played a role in this crash, and no citations have been issued.

Plank Road from Bahr Road to Marshall Road was shut down until 6:15 am for the investigation.