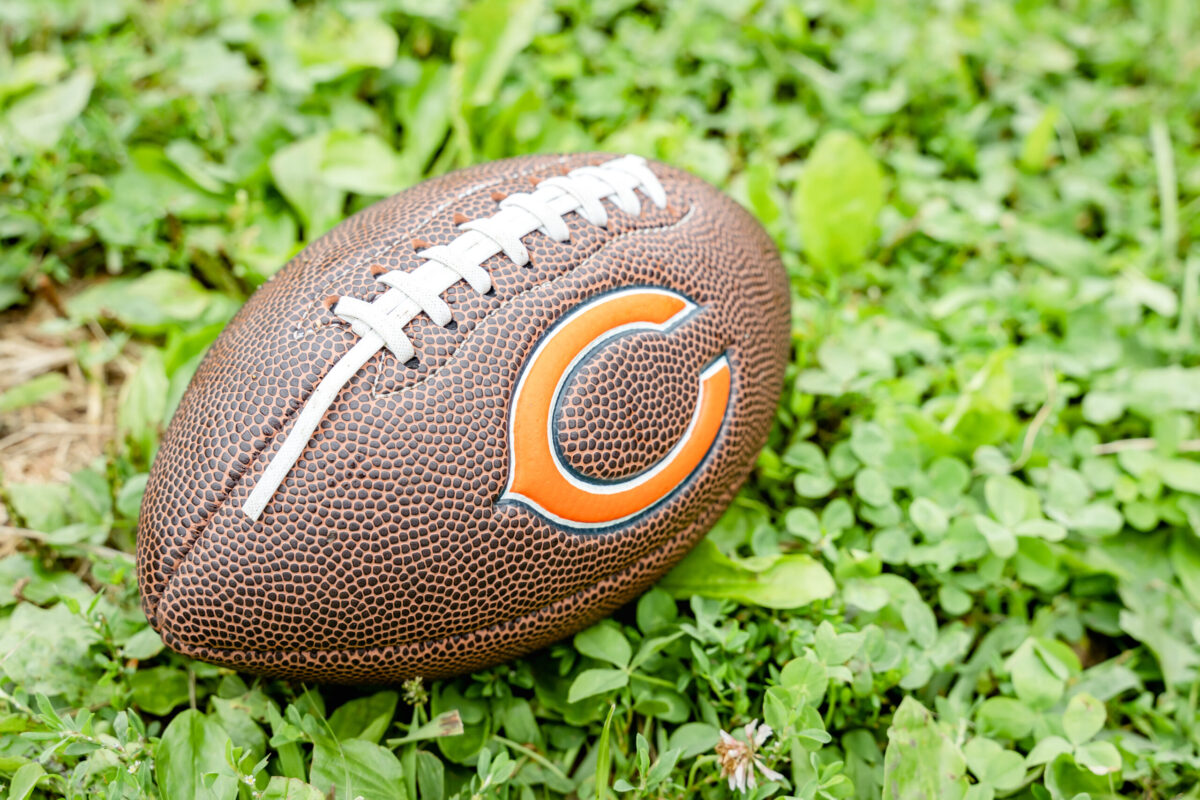 The Bears (2-1) got a win at Soldier Field Sunday afternoon, beating the Houston Texans (0-2-1) 23-20 on a last-second chip-shot by placekicker Cairo Santos.

But the win left more questions than answers.

Most observers agree that the Bears’ record this year is largely irrelevant, with the Bears at least a year away from contending for anything. The play of franchise quarterback hopeful Justin Fields is what it’s all about.

From that perspective, the day didn’t go so well.

Fields was a dismal 8/17 for 106 yards passing, with 2 interceptions and zero touchdowns. Passer rating? An infinitesimal 27.7.

And considering the remarkably potent Bears running attack, which racked up a whopping 281 yards, averaging 7 yards per carry, one would think that the conditions were ideal for a strong quarterback showing.

One would be wrong.

In the end, it was a typical Bears victory. The Bears defense, in the person of the incredible middle linebacker Roquan Smith, came up with the game-winning play as Smith intercepted a 3rd down pass from Texans quarterback David Mills inside the Texans’ 15 yard line with less than a minute to go in the game. After some kneel-downs, Santos knocked through THE field goal to give the Bears the victory.

So, it’s on to the Giants in New Jersey next Sunday. Wither Fields, nobody knows.