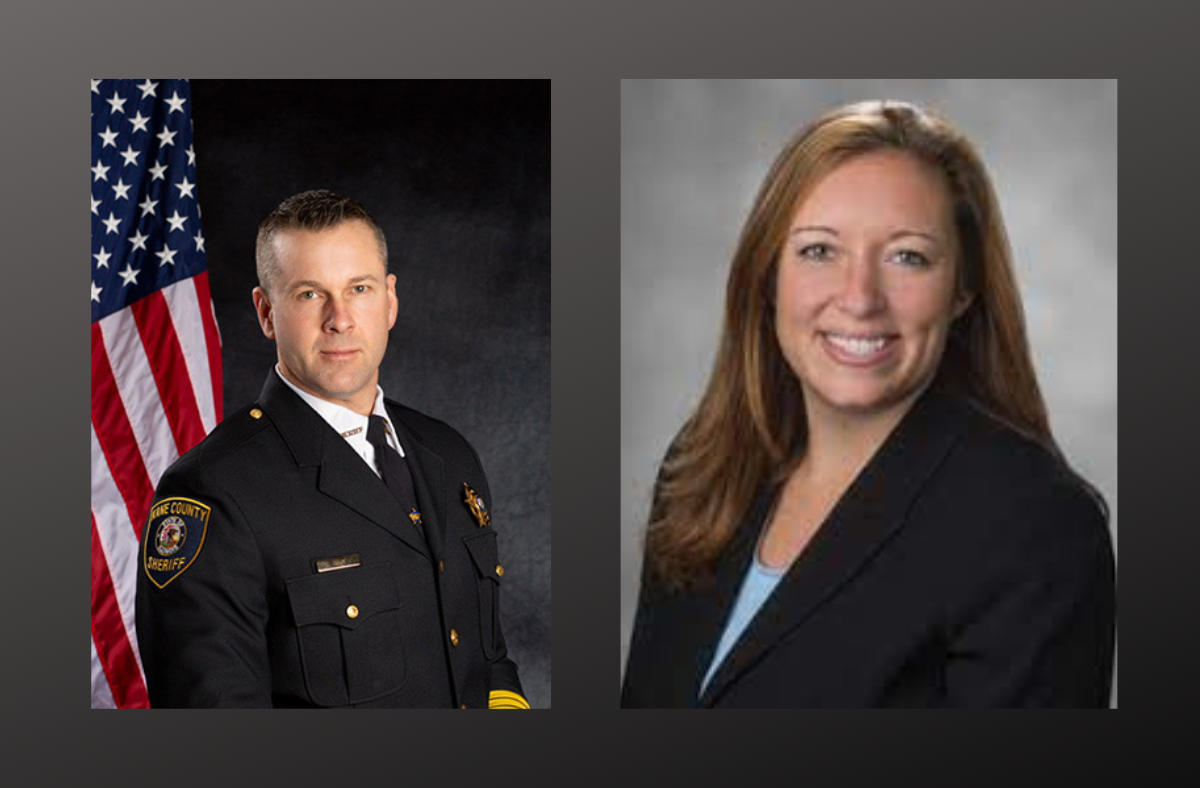 Did you hear the one about the meth dealer, the robber and the habitual drunken driver?

These are three of the 82 accused offenders who currently reside in the Kane County Jail who are scheduled to be released Jan. 1, 2023, when the Pre-Trial Fairness Act of the SAFE-T Act takes effect.

These 82 defendants represent about one-fourth of our jail’s current population. These defendants are accused of serious crimes – they are not low-level, non-violent offenses. They are being held because an evidence-based risk assessment showed them to be a threat to public safety or a flight risk.

Kane County Sheriff Ron Hain has set his own example of true justice and correctional reform inside the Kane County Jail over the past four years through the use of treatment and counseling. The evidence of this work is shown in the data – reducing opioid overdose deaths of the formerly incarcerated by 89%, reducing recidivism from 49% to 18%, dropping jail violence by 35%, countywide crime lowering 16%, and over $5 million in savings to our taxpayers by diverting people from custody. Unfortunately, the upcoming law implementation may compromise all of this work and benefits to our citizens.

DuPage County State’s Attorney Bob Berlin: “Response To Violent Crime Has To Be Prosecution And Incarceration”

Kane County State’s Attorney Jamie Mosser also has set her own example of criminal justice reform by creating a Pre-Arrest Diversion program that allows low-level non-violent offenders to take accountability for their actions while being directed toward resources and treatment. This program has saved the county thousands of dollars and has allowed prosecutors to spend more time focusing on violent offenders and making our community safe.

The Pre-Trial Fairness Act was supposed to prevent individuals who could not afford bail from sitting in jail when they were found not to be a danger or a flight risk. This already is happening in Kane County. The individuals in our jail are there for a reason and not because they cannot post whatever bond was assessed. On the other hand, there are dangerous people on our streets because they could afford to post bail. It is this simple: If you are a danger to our community or a flight risk, you should be in jail. If you are not, you should be granted release.

The Pre-Trial Fairness Act does not allow this to happen. Defendants accused of very serious crimes – aggravated battery, robbery, burglary, aggravated DUI, kidnapping, vehicular homicide, drug induced homicide and all narcotics offenses, for example – cannot be detained. The severity of the crime and the risk the defendant poses to a victim, a witness or the community are not factors that can be considered. The only out in these cases is for prosecutors to prove by “clear and convincing evidence” that a defendant has a “high likelihood of willful flight to avoid prosecution.” The way this has been defined will make it nearly impossible to prove anyone is a flight risk unless they admit that they are going to conceal themselves to avoid prosecution.

Adding to the frustration is that the SAFE-T Act is an unfunded mandate from Springfield, leaving Kane County taxpayers to spend more money on the criminal courts with no relief from the state. Over the last year, we have presented to the county board the staffing needs necessary to comply with this law. The best estimate has been in the millions of dollars.

With that being said, there is a way to fix this. We are asking that the beginning of the Pre-Trial Fairness Act be pushed back six months to allow the legislators to sit down with prosecutors and law enforcement to craft a bill that will eliminate cash bail while protecting our community.

We have vocally supported the elimination of cash bail to keep violent felons in custody along with other criminal justice reform. However, we cannot support a law that is this flawed even when we agree with the reform concept. We are ready and willing to sit down with our lawmakers and help make this historic move toward criminal justice reform happen.

We have advocated for Illinois to follow the law that was created and has been thoroughly tested in New Jersey. In 2017, New Jersey passed their cashless bail law by referendum, which maintains judicial discretion and allows each individual case to be examined on its merits. This has been working and is a great model to build off of.

When we were elected, we made a promise to the people of Kane County that we would work toward criminal justice reform guided by public safety. During the last 18 months, prosecutors and law enforcement have worked closely with members of the General Assembly to make changes to the SAFE-T Act that are in line with this promise. We are ready to continue this work with our legislators so Illinois has a criminal justice system that is fair and protects the public.

We urge you to please contact your representatives in the Illinois General Assembly and implore them to try again on bail reform, this time with public safety in mind.

This is no laughing matter.