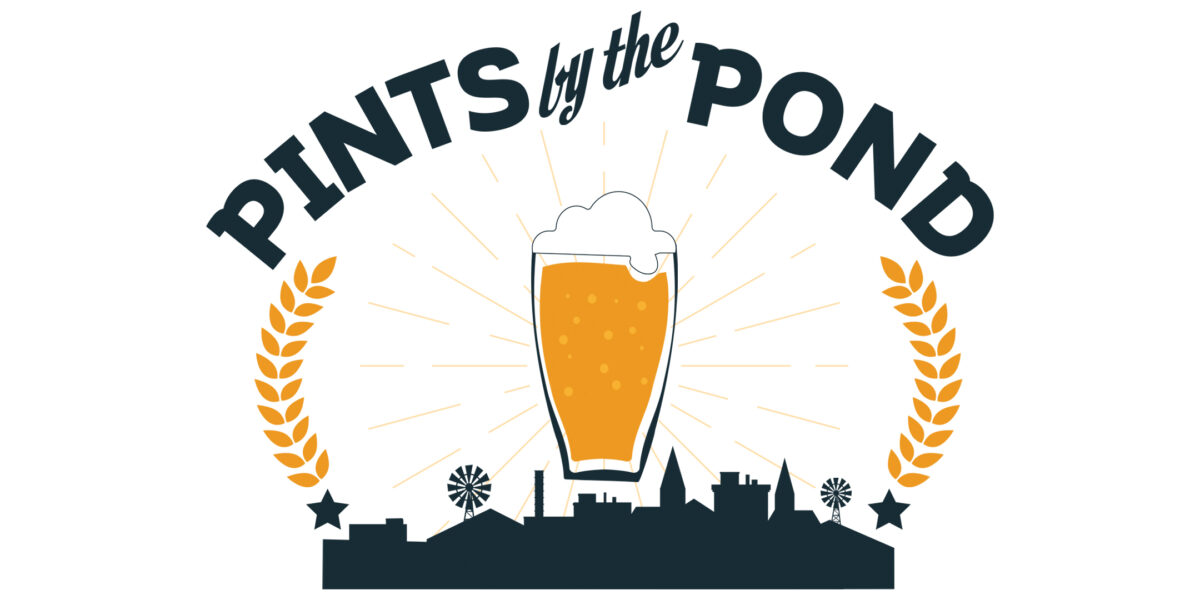 Beer-lovers alert! The tastiest hometown beer festival is coming to the Peg Bond Center this weekend.

The Batavia Park District will host Pints by the Pond, a craft beer festival featuring brews from 15 local breweries, from 2 to 5 p.m. on Saturday, Sept. 24 at the Peg Bond Center, 151 N. Island Ave. VIP ticket holders may enter the party an hour early, at 1 p.m., to enjoy their first choice of beers offered.

Accompanying the unique craft brews will be music, food and fun games.

According to Batavia Park District’s Athletic Supervisor Nathaniel Jarosz, more than 375 tickets have been sold to date.

“As someone who follows this industry and enjoys each brewery’s unique style, brand, and selection, I think it’s an exciting opportunity for them to showcase their product to the community. I’m looking forward to a great brewfest. Cheers!” said Jarosz, who is also overseeing this special event.

Tickets for this 21-and-over event are still available online at bataviaparks.org and include entry to the festival, 20 3-ounce samples from participating breweries and a commemorative beer glass. VIP tickets include early entry, plus a few extra treats, and will be sold only while supplies last. Some beer selections may run out, as they are made in small batches. VIP ticket holders will get the first taste of the beers that most interest them.

Tickets range from $10 for a Designated Driver ticket, good for unlimited water and soda; to $60 for a VIP ticket; $45 for an online/preregistration general admission ticket; and $55 for a general admission day-of-event ticket. Purchase your tickets at bataviaparks.org before Friday, Sept. 23, to save.

People have been enjoying suds a long time, as craft beer was established in 1873. Continuing to rise in popularity, craft beer is developing a culture all its own. Small breweries pop up and experiment with ingredients to develop rich, unique brews.

Batavia’s Sturdy Shelter Brewing hasn’t officially opened to the public yet but is collaborating with Brother Chimp Brewing of Aurora to offer new beer flavors, such as Mango/Pineapple Kettle Sour. Many unique blends will be offered at this festival, including a Pumpkin Spiced Cider, a Peanut Butter Cup Stout and a hard seltzer made with lemon puree. Check out the full beer selection on Batavia Park District’s Facebook page or on their website at https://bataviaparks.org/pints-by-the-pond.

Conquest Entertainment will play music throughout the event and Flynn D City and Gindo’s Spice of Life will be selling tacos, burritos, nachos, quesadillas, burgers, hot dogs and more.

“Our Community Recreation Team originally tossed around the idea for a craft beer festival several years ago, and we are so pleased it’s finally here. Invite your family and friends to spend an afternoon sampling some of the best beer in Illinois!” said Batavia Park District’s Director of Marketing & Public Relations Debbie Gentry.

In case of inclement weather, Pints by the Pond will be held at the Civic Center, 327 W. Wilson St.