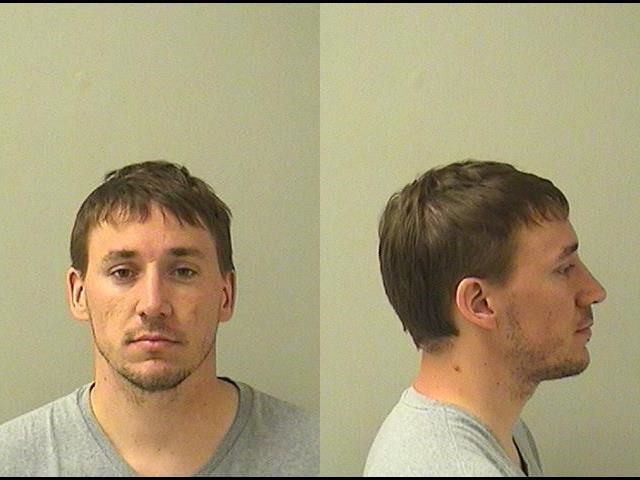 In what might have been a catastrophic mass murder, Frank E. Ryan of Waterman, Illinois, has been found guilty of attempted murder when his effort to fill an Elburn home with natural gas was detected in time by the owner.

According to Kane County Assistant State’s Attorneys Lori Anderson, Ryan’s actions “could have been catastrophic, killing many people and destroying multiple neighboring homes.”

Ryan had waived his right to a jury trial.

Ryan had already been found guilty by this same judge of charges stemming from an incident in April 2020 apparently also involving this home while he was out on bail for this incident.

Anderson and fellow Kane County Assistant State’s Attorney Katy Flannagan stated in court that, during the early morning hours of January 19, 2020, Ryan, apparently distraught that his ex-girlfriend was dating the owner of the home, rerouted a natural gas line by drilling a hole in the exposed gas line outside another person’s home on Downing Street in Elburn, and drilling a hole through the home’s exterior wall. He connected a tube to the gas line and placed the other end of the tube through the hole and into the home.

Two people were inside the home at the time. The homeowner was awakened by the smell of the gas, found the tube and called 911. No one was injured.

Ryan purchased the materials used to commit his offense the previous day. Ryan also covered a doorbell camera at the home with duct tape.

Judge Kliment set Ryan’s next court appearance for 1:30 p.m. September 28, 2022, in Courtroom 305 at the Kane County Judicial Center for motions and sentencing.

Ryan remains in custody at the Kane County jail, where he has been held in lieu of $1 million bail. Judge Kliment revoked bond upon conviction.