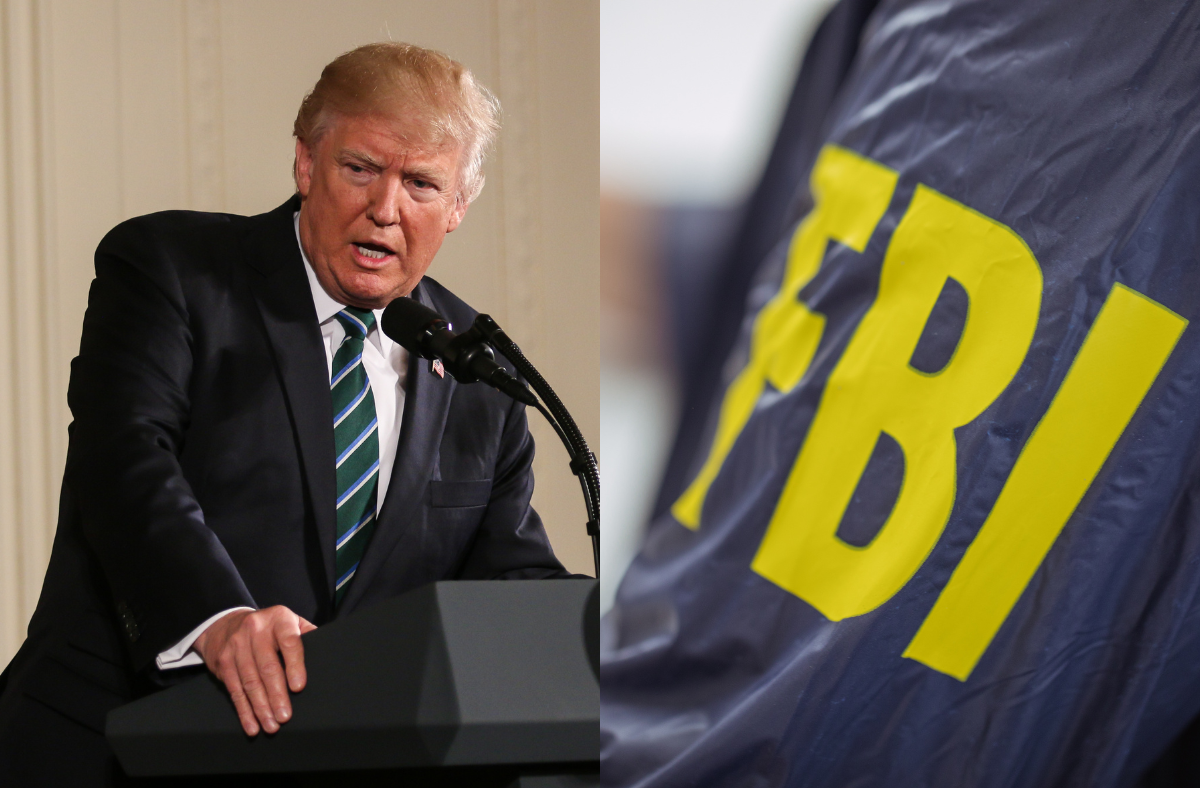 Update, 8/9 7:19 am: Multiple media outlets are reporting this morning that the raid on former President Trump’s Mar-A-Lago estate was related to a complaint from the National Archives, the agency charged with collecting and sorting presidential material, and that at least 15 boxes of White House records were recovered from Trump’s Mar-a-Lago resort – including some that contained classified information.

Trump’s attorneys have been working with the FBI to determine what documents exist at Mar-A-Lago and whether they are subject to the claims of the National Archives. All accounts are that Trump has been cooperative with the investigation.

CNN reports that, according to an individual familiar with the investigation, following the National Archives’ recovering of White House records from Mar-a-Lago in recent months, the FBI on Monday had to verify that nothing was left behind.

Up to 15 boxes were removed during the raid, and a safe-cracker was brought in to open a safe on the property. According to reports, nothing was found in the safe.

The unprecedented nature of the raid and the sharp uptick in aggressive tactics it represents called into question its propriety.

“The question is why a subpoena would not suffice, particularly when the subject is not present at the location,” Turley tweeted. “Instead, a raid was ordered to scope [sic] up boxes of potential sensitive documents that were not reviewable at the scene.”

Others compared the raid to the treatment of former Secretary of State Hillary Clinton who was discovered to have created and utilized a private server, maintained on her property in Chappaqua, NY, for official emails throughout her tenure as Secretary of State. In that instance, during the summer of 2015, there was no raid of Mrs. Clinton’s home, and Clinton lawyer David Kendall was allowed to keep a thumb drive of the archive of her inbox — complete with classified materials — inside his office. The FBI even approved a special safe for Kendall to use to store the classified materials.

In the end, Mrs. Clinton faced no prosecution because then-FBI Director James Comey refused to send the matter to DOJ even though he declared her handling of classified emails as “reckless.”

In an act unprecedented in US history, this evening it has been confirmed from multiple sources – including the former President himself – that former President Trump’s Mar-A-Lago home is being searched, subject to a warrant, by the Federal Bureau of Investigation.

In a statement issued by the former President, Trump called the act “prosecutorial misconduct.”

“Nothing like this has ever happened to a President of the United States before. After working and cooperating with the relevant Government agencies, this unannounced raid on my home was not necessary or appropriate. It is prosecutorial misconduct, the weaponization of the Justice System, and an attack by Radical Left Democrats who desperately don’t want me to run for President in 2024, especially based on recent polls, and who will likewise do anything to stop Republicans and Conservatives in the upcoming Midterm Elections.”

According to New York Times and Associated Press reporting, the target of the FBI search was certain boxes of allegedly classified White House documents that are housed at Mar-A-Lago.

This story is developing…