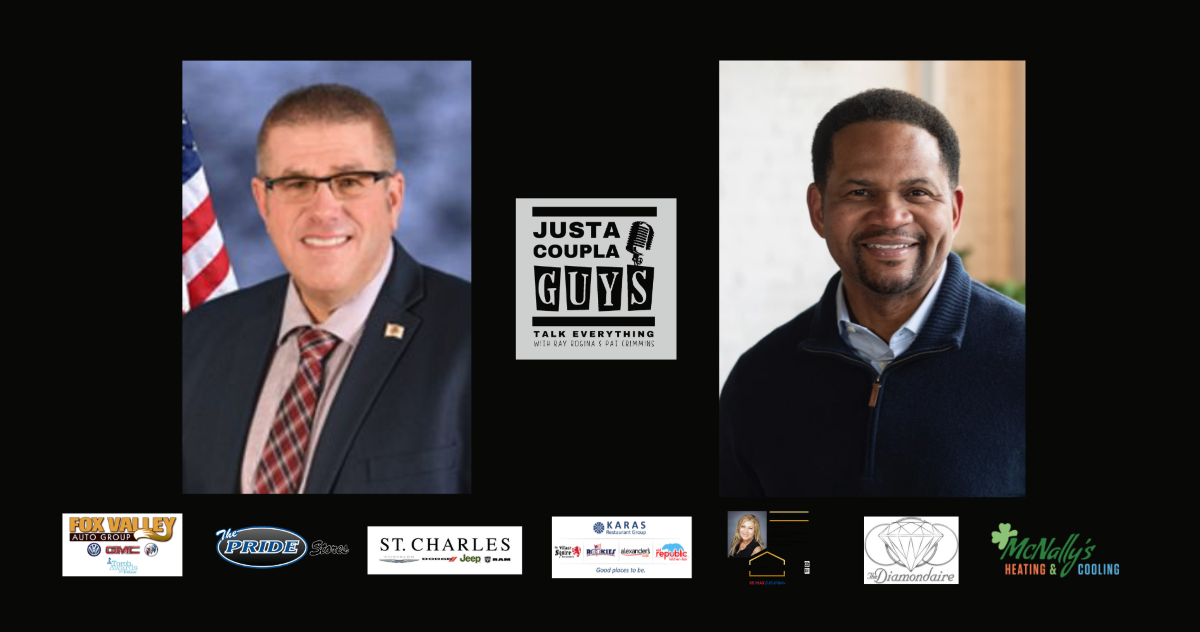 The podcast presents recent interviews with Aurora Mayor Richard Irvin and State Senator Darren Bailey from downstate Xenia, the two frontrunners for the GOP nomination, covering a wide range of issues and ending with final “pitches” from each candidate.

Note: Due to the fact that Bailey conducted the interview while riding a campaign bus during his 102-county final campaign blitz, the audio for his portion of the interviews was somewhat compromised. It is, however, intelligible, and improves as his interview goes on.

The primary is tomorrow, June 28. Check here to find your polling place.