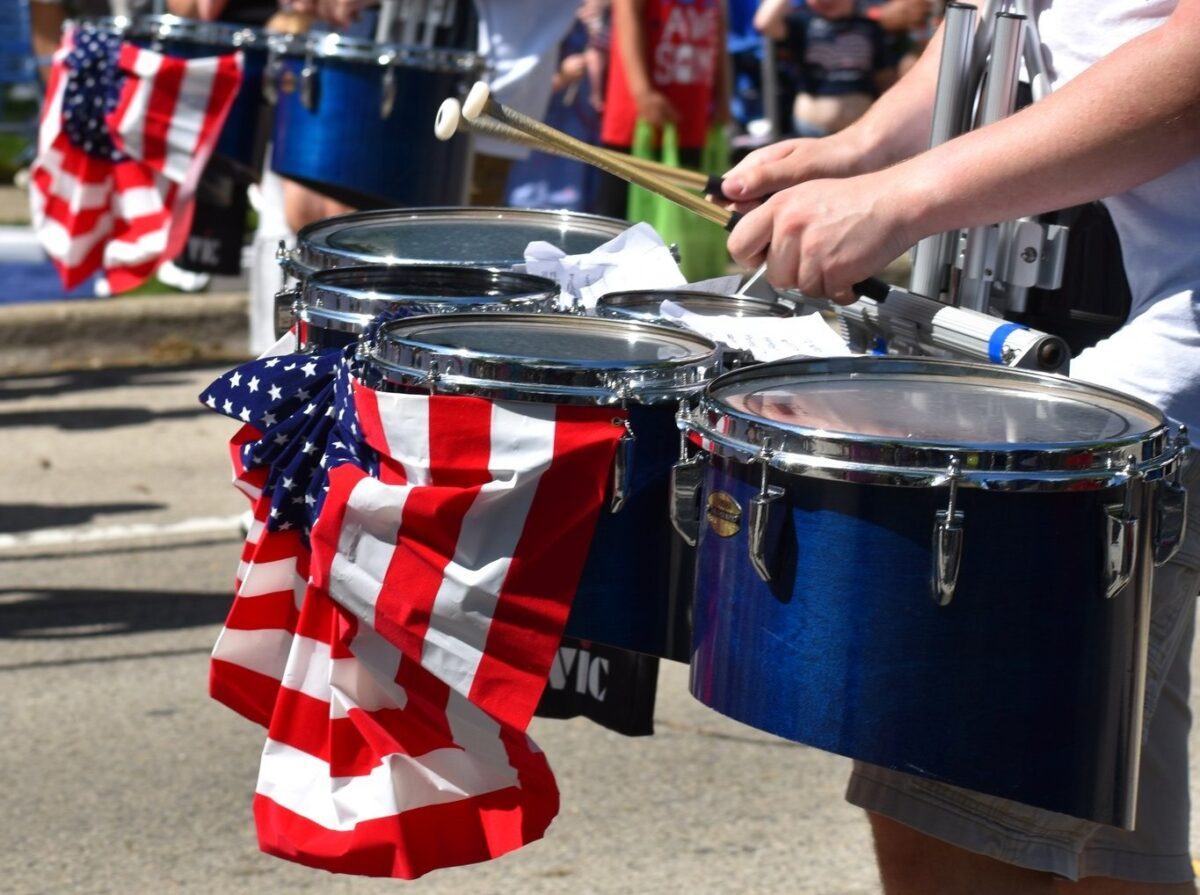 According to an announcement on its Facebook page, only 26 total participants registered for this year’s parade, compared with 60-80 in prior years.

“The Village Board of Trustees and Village President considered the impact of a 10-minute parade, the efforts by residents and guests to gather for a mini-parade, the re-routing of Spring Street traffic, the police and emergency management staffing required, and chose by consensus to alter this year’s plan.”

In lieu of a parade, the Village is organizing what it calls “a reverse parade” during a 4th of July Celebration at Panton Mill Park from 11am-Noon. The idea is for those who registered for the parade to set-up their floats or decorated vehicles at Panton Mill Park, where people can walk past the participants, learn about their business or organization or simply admire their organization’s 4th of July display.

The South Elgin High School Marching Storm, which had already committed to the parade, will now perform at the Panton Mill Park soundstage between 11am-Noon. Village Parks and Rec staff are working on refreshment options and other additions to this year’s celebration as well.