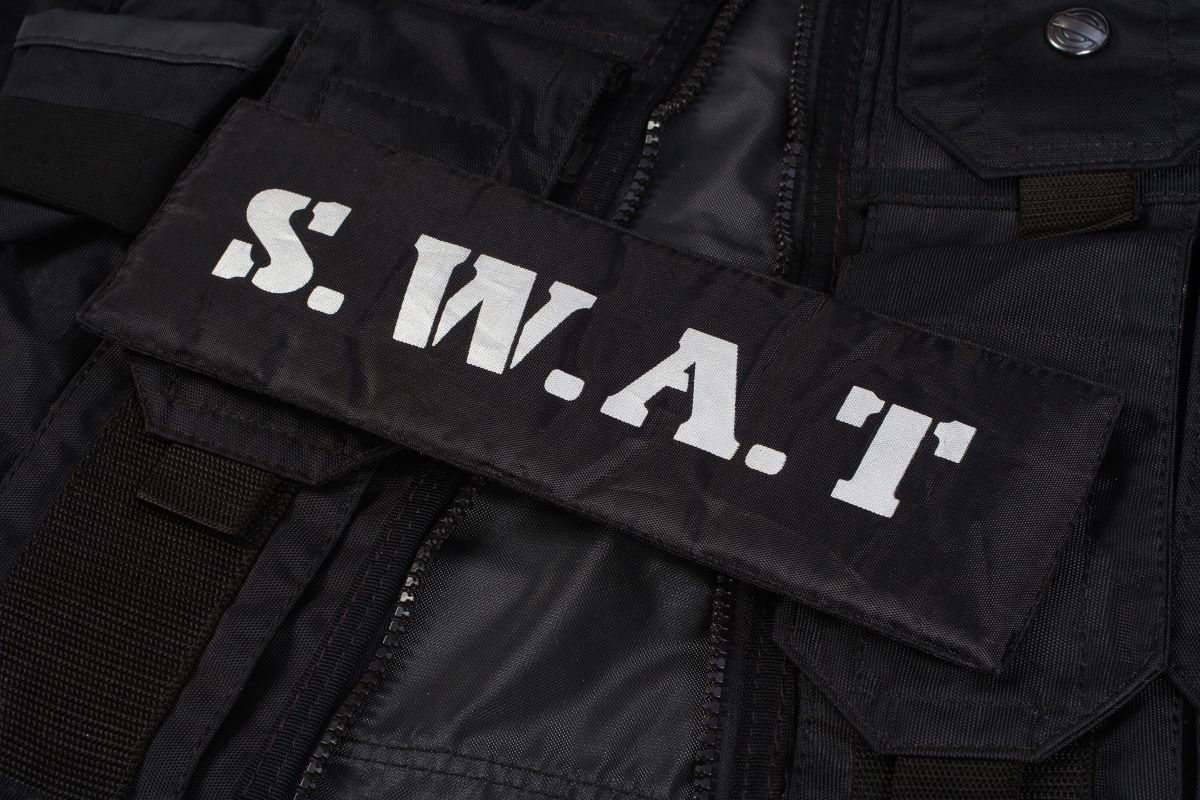 Call it a winning combination of soft and hard power.

Just after midnight last Tuesday, Kane County Sheriff’s Deputies were called to a residence on Old Mill Court in Elgin for a domestic disturbance.  Deputies made contact with a family member on the scene who explain that a 45-year-old woman who lives at the residence was not acting normally.

After an argument with family members, the female armed herself with a knife and eventually barricaded herself in a room that also contained a firearm.

At that point, the Kane County SWAT Team and Crisis Negotiators were called in.

While the SWAT team stood by, the Crisis Negotiators were able to convince the woman to exit the residence peacefully.

She was transported to St Joseph Hospital in Elgin for an evaluation, and at this point there have been no charges filed. The situation remains under investigation.