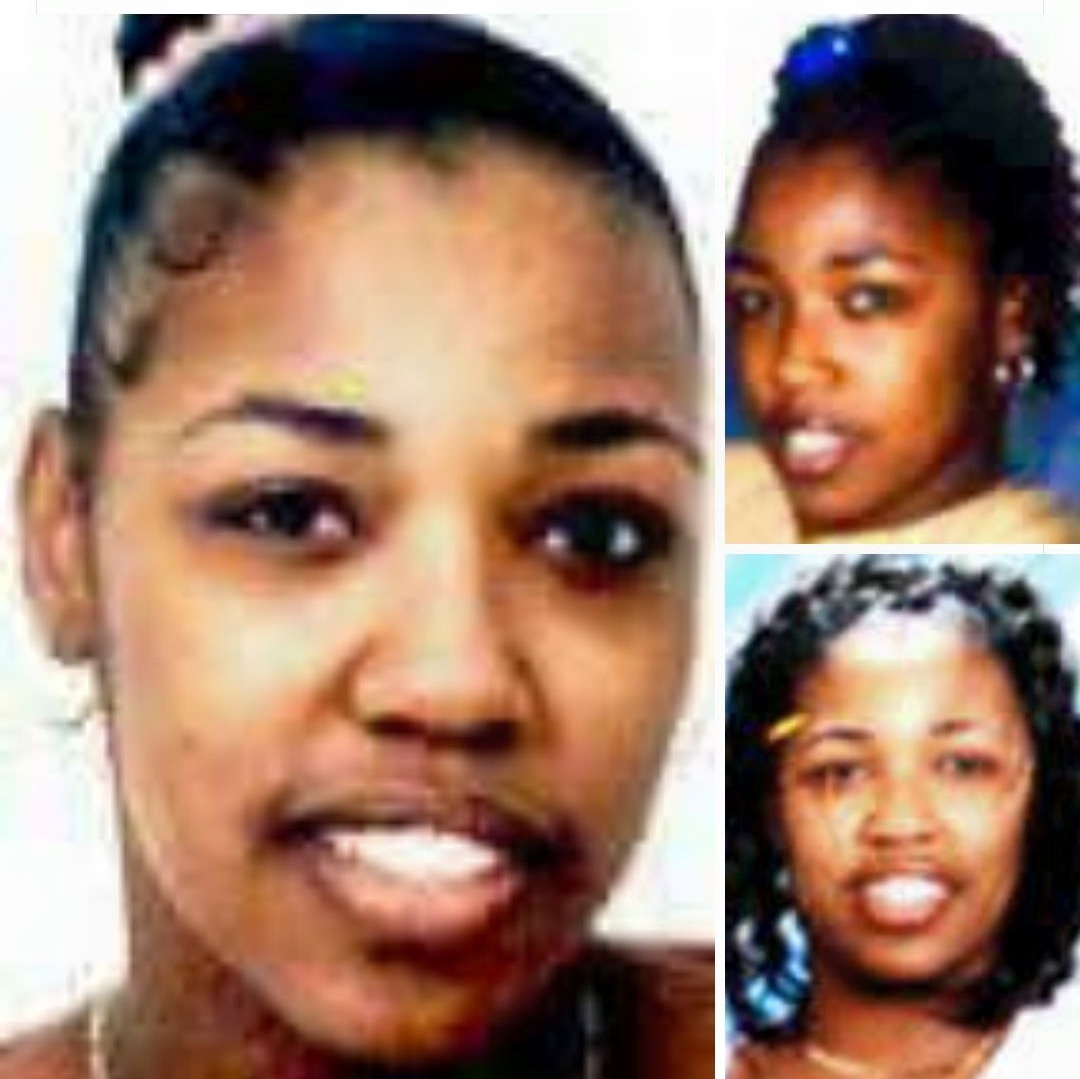 During the early morning hours of May 9, 2003, 22-year-old Tyesha Bell left her Aurora apartment to meet meet her boyfriend and father of her daughter. Bell lived in the apartment with her sister and almost 2-year-old daughter. The child was not at home that evening. Bell left behind her ID and a burning candle.

Bell was not seen or heard from again, and the cause of her disappearance remained a mystery for more than 17 years.

In December 2020, a surveyor found a skull on property being developed in the Village of Montgomery. Additional remains were found during the subsequent investigation. Forensic analysis determined that the skull was that of a young female and that the skull had been there for 10-15 years. An autopsy determined that the remains belonged to Tyesha Bell, and that she died of a gunshot wound to the back of her head.

This discovery re-opened the case, and yesterday it was announced that a Grand Jury had indicted Bell’s boyfriend on two counts of first degree murder.

After the indictment, Judge Clint Hull signed a warrant for the suspect’s arrest and set his bail at $5 million with 10 percent ($500,000) to apply for bond. The U.S. Marshals Great Lakes Regional Fugitive Task Force took the suspect into custody after the indictment was returned and the warrant was signed.

“This has been a long and painful 19 years for Tyesha Bell’s family and friends, not knowing what happened to her, and then learning she had been killed,” said Kane County State’s Attorney Jamie Mosser after the indictment. “Although the outcome of finding Tyesha’s body is not what we had hoped for, we are grateful that we can charge [the accused] for his criminal actions and bring him to justice.

“My thanks to Sgt. Jim Coursey, detectives Jeff Koenings and John Munn, and the officers at the Aurora Police Department for their hard work and perseverance on this case. My thanks also to the person who discovered the remains and reported it to the police, the Montgomery Police Department, and the Kane County Major Crimes Task Force for helping to find Tyesha’s remains. My further thanks to the U.S. Marshals Great Lakes Regional Fugitive Task Force for assisting in the arrest of the defendant, which included surveilling him to make sure he did not flee.”

“For more than 19 years, our detectives have worked hard to investigate every lead, look into every tip, uncover new evidence, and build a case to bring justice to Tyesha Bell’s family,” noted Aurora Chief of Police Keith Cross. “I want to thank the community, retired Sgt. Jim Coursey, Det. John Munn and Det. Jeff Koenings for their hard work and diligence on this case to bring closure to the Bell family.”

The case remains under investigation. Anyone with information should call (630) 256-5500 or email tips@aurora.il.us.