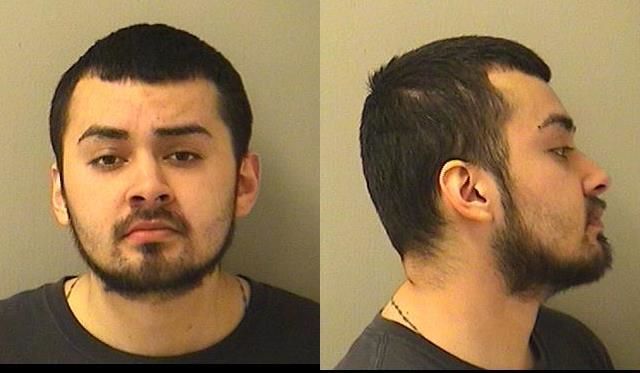 On April 4, 2019, Jose Charles of Elgin sold heroin to 25-year-old Trevor Brubaker of St. Charles. Later, Brubaker was found dead in the bathroom of his home, a victim of fentanyl intoxication.

As a result of a plea deal, Charles, who has multiple drug-related convictions dating back to 2012, has now been sentenced to 9 years in prison for drug-induced homicide.

Kane County Assistant State’s Attorney Kelly M. Orland stated in court that on April 4, 2019, Charles agreed via text message to sell heroin to the victim, 25-year-old Trevor Brubaker of St. Charles. Brubaker drove to Charles’ place of employment in Hanover Park and purchased three bags of heroin from Charles for $50. Brubaker returned to his St. Charles home and ingested the drugs he purchased from Charles. He later was found dead in the bathroom of his home. A chemical analysis of the drugs indicated the presence of the synthetic opioid fentanyl in the heroin. The autopsy revealed that Brubaker died of fentanyl intoxication.

“The offense of drug-induced homicide is a tool for law-enforcement to use to combat drug dealing that results in overdose deaths,” explained ASA Orland. “It punishes and holds accountable those who unlawfully deliver drugs to another. In many cases the drug dealer continues to push the drugs at users who are trying to get clean. My thanks to the Kane County Sheriff’s Office for its investigation of this case.”

In accordance with Illinois law, Charles must serve at least 75 percent of the sentence. Charles receives credit for 1,091 days served in the Kane County jail, where he had been held since his arrest in lieu of $500,000 bail.