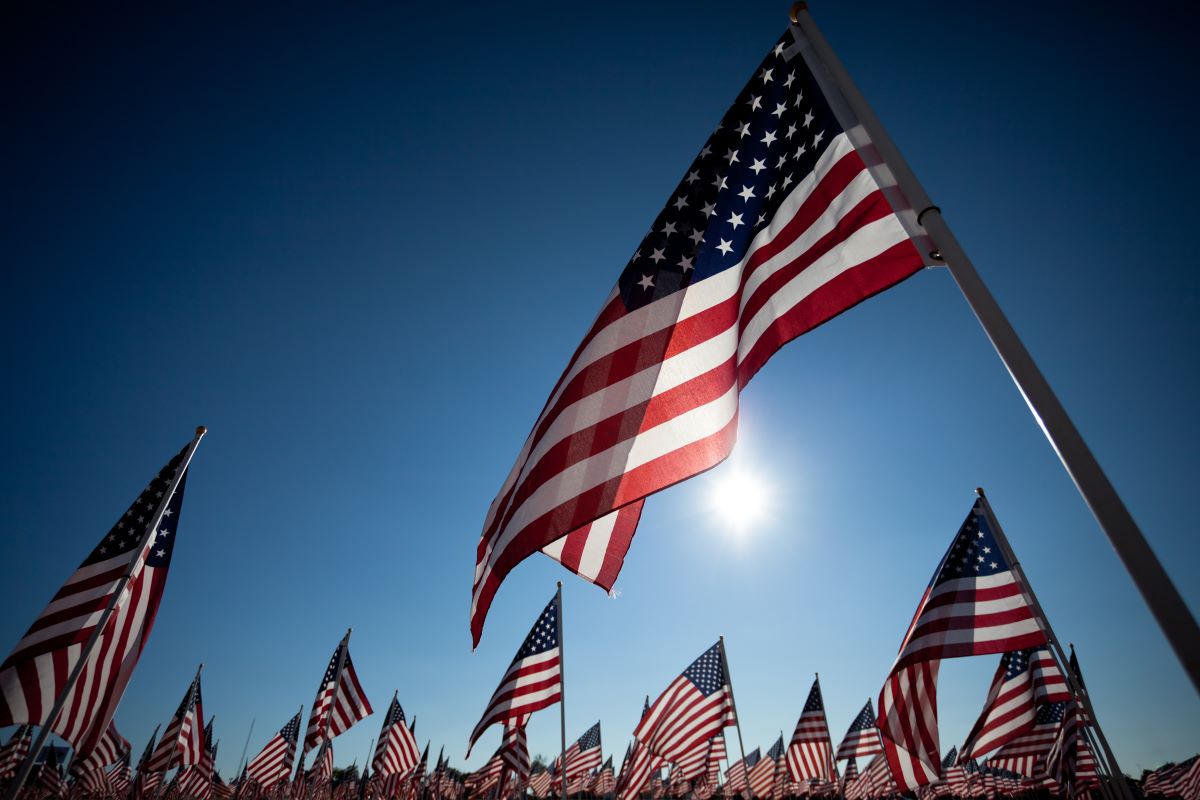 St. Charles will show respect for our troops who have given their lives in service to our country and thank our local veterans at the St. Charles Memorial Day events Monday, May 30. Activities include cemetery ceremonies, a parade, and a memorial service.

6:00am: Flag Raising and Cemetery Ceremonies
The ceremony begins at Baker Community Center, 101 S. 2nd St., with the Boy Scouts posting colors, an Honor Guard and an honorary gun salute. Boy Scout Troops will then lead Flag Ceremonies beginning at the South Cemetery (east side of 7th Ave., north of Madison), continue on to the North Cemetery (west side of IL 25/5th Ave, north of Johnor Ave.), then conclude at the Union Cemetery (east side of IL 25/5th Ave., north of Stonehedge Road).

10:00am: Parade
The parade steps off at 6th and Main streets, and continues to Riverside Ave.

10:45am: Memorial Service
A special memorial service will immediately follow the parade at the Freedom Shrine along the river, west of the former St. Charles Police Department, 211 N. Riverside Ave. In the case of inclement weather, the ceremony will be held inside the St. Charles Fire Station 1, at 112 N. Riverside Ave.

The Memorial Service is led by Event Coordinator Lt. Colonel Mark Powell, (Ret.) and will include Mayor Lora Vitek reading the Annual Proclamation, a Keynote Address from Jack Erwin, and “Taps” played by Jim Stombres.