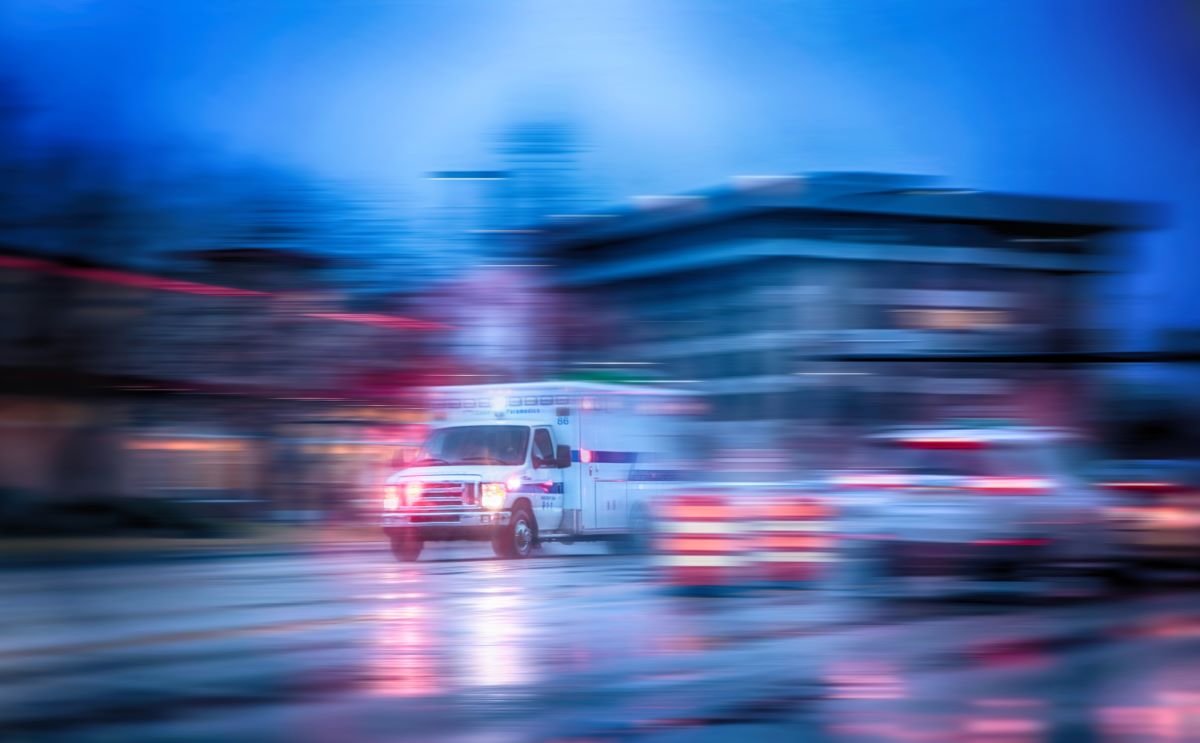 A 23-year-old Wayne man was hit and killed by a woman driving an SUV late Friday night in Bartlett.

At approximately 11:40pm Friday evening, Bartlett police officers responded to the intersection of Rt. 59 and Hudson Court in Bartlett to investigate a vehicle accident involving a pedestrian. Police indicate that a 40-year-old woman was driving a 2008 Ford Explorer northbound on Rt. 59 when she hit a pedestrian, 23-year-old Micah Padron.

Padron was immediately transported to St. Alexius Medical Center in Hoffman estates, where later he succumbed to his injuries and was pronounced dead.

No charges have yet been filed, and the identity of the driver has not been disclosed.

Bartlett Police continue to investigate the crash. Anyone with information about it is urged to contact police at 630- 837-0846.