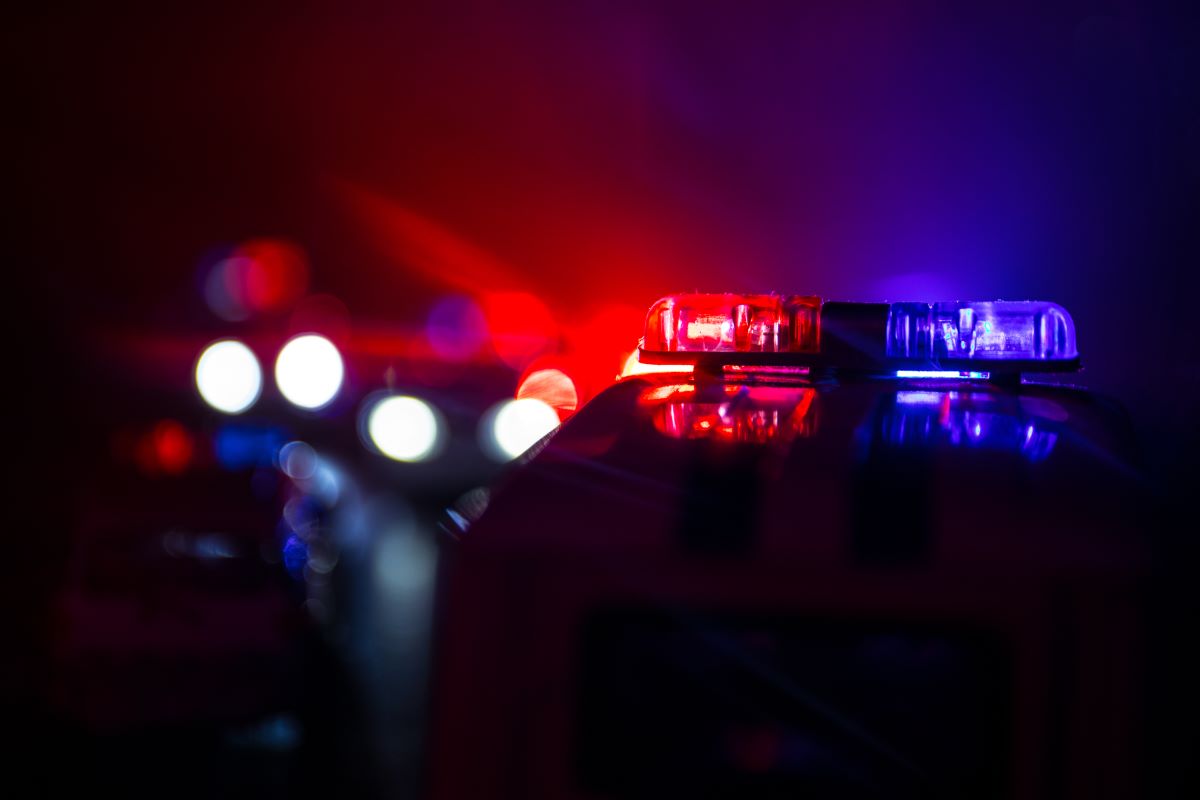 A child in North Aurora was attacked and severely injured by a dog Thursday evening, forcing North Aurora police to fatally shoot the animal, accordingly to a post on the Village’s Facebook page.

North Aurora police were called to the 200 block of Hidden Creek Lane on the west side of North Aurora Thursday evening after a dog attacked a child, causing a serious injury.

Officers responded and were forced to shoot the dog.

The child was transported to an area hospital, condition unknown but alive.

This story is developing.