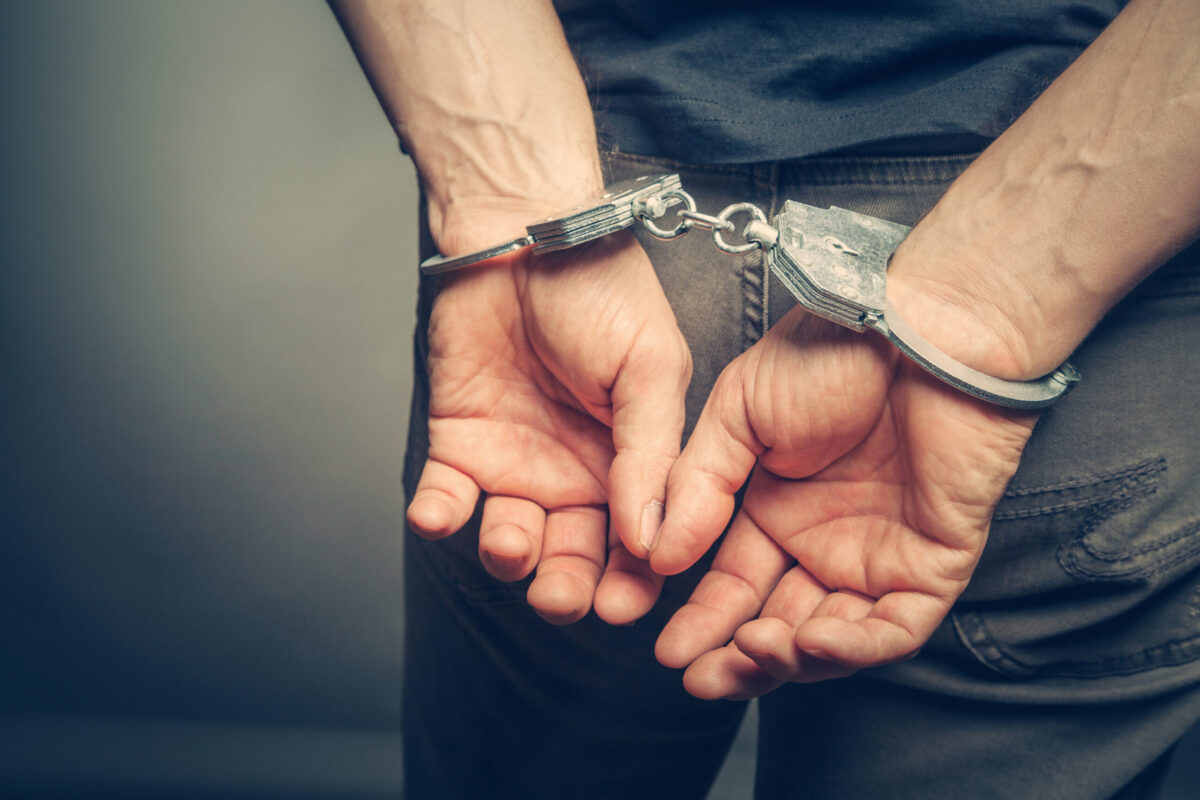 On Tuesday, at approximately 6:30am, two men allegedly entered a home on N. Sleight Street in Naperville while the owner and his minor daughter were asleep.

Once inside the residence, the men proceeded upstairs to the bedroom where the owner was sleeping. When the owner tried to force the men to leave the home, they attacked him, punching and kicking him multiple times.

Both alleged intruders were taken into custody later that day without incident.

The two suspects, 36 and 30 years old, respectively, both from Naperville, each appeared at a bond hearing Wednesday morning where bond was set at $150,000 with 10% to apply for both men. They have each been charged with one count of Home Invasion – Causing Injury, a Class X Felony.

“It is alleged that in the early morning hours, these two defendants illegally entered the victim’s home while he and his minor daughter were sleeping and proceeded to beat the man in front of his daughter,” Berlin said. “People have the right to feel safe in their homes and it is alleged that these two men violated the security a home provides.

“Thankfully, the victim appears to be on the mend and is expected to recover from his injuries. I thank the Naperville Police Department for their efforts on this case which led to the swift  apprehension of the two defendants. I also thank Assistant State’s Attorneys Grace Barsanti, Elizabeth Romano and Lee Roupas for their efforts in preparing a strong case against these two men.”

“While this incident involved individuals who are known to each other, it doesn’t make the crime committed any less troubling,” Naperville Chief of Police Jason Arres said. “To enter someone’s home and commit a violent act against them is completely unacceptable, and I’m extremely proud of the speed with which our personnel resolved this case. Arrests were made and charges were filed in less than 24 hours. I would like to thank them for their hard work and the DuPage County State’s Attorney’s Office for their assistance with this investigation.”