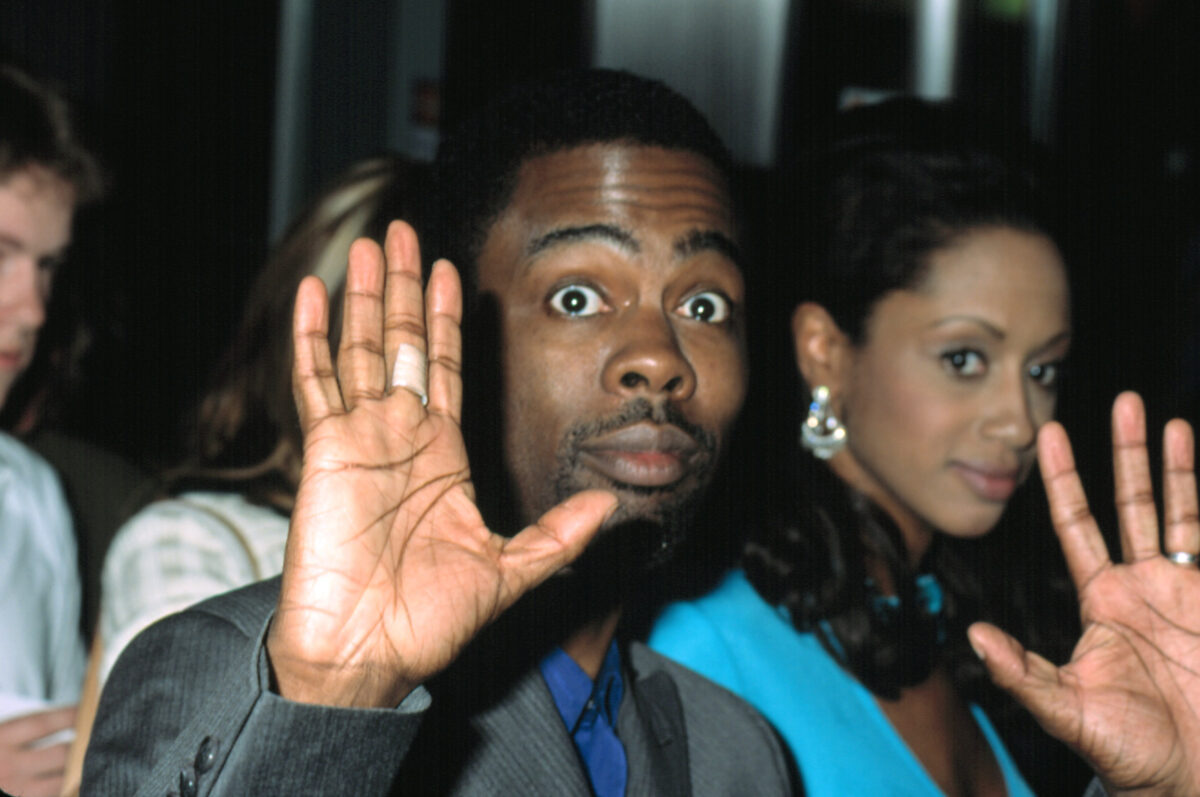 We’d Recommend Staying Away From Him For A While

Comedian Chris Rock seems to be around all the action these days.

Well, at a comedy performance in Hollywood Tuesday, Rock’s friend and fellow superstar David Chappelle was tackled on stage by a 23-year-old man while in the middle of his performance.

Who was there to greet Chappelle after the attack? None other than Chris Rock.

Rock, cool as ever, cracked “I thought that was Will Smith!”

The attacker was apprehended and taken to the hospital due to an injury suffered during his attempted escape. Chappelle was uninjured. This morning, Los Angeles police announced that the suspect had a fake gun with a real knife inside when the attack occurred.