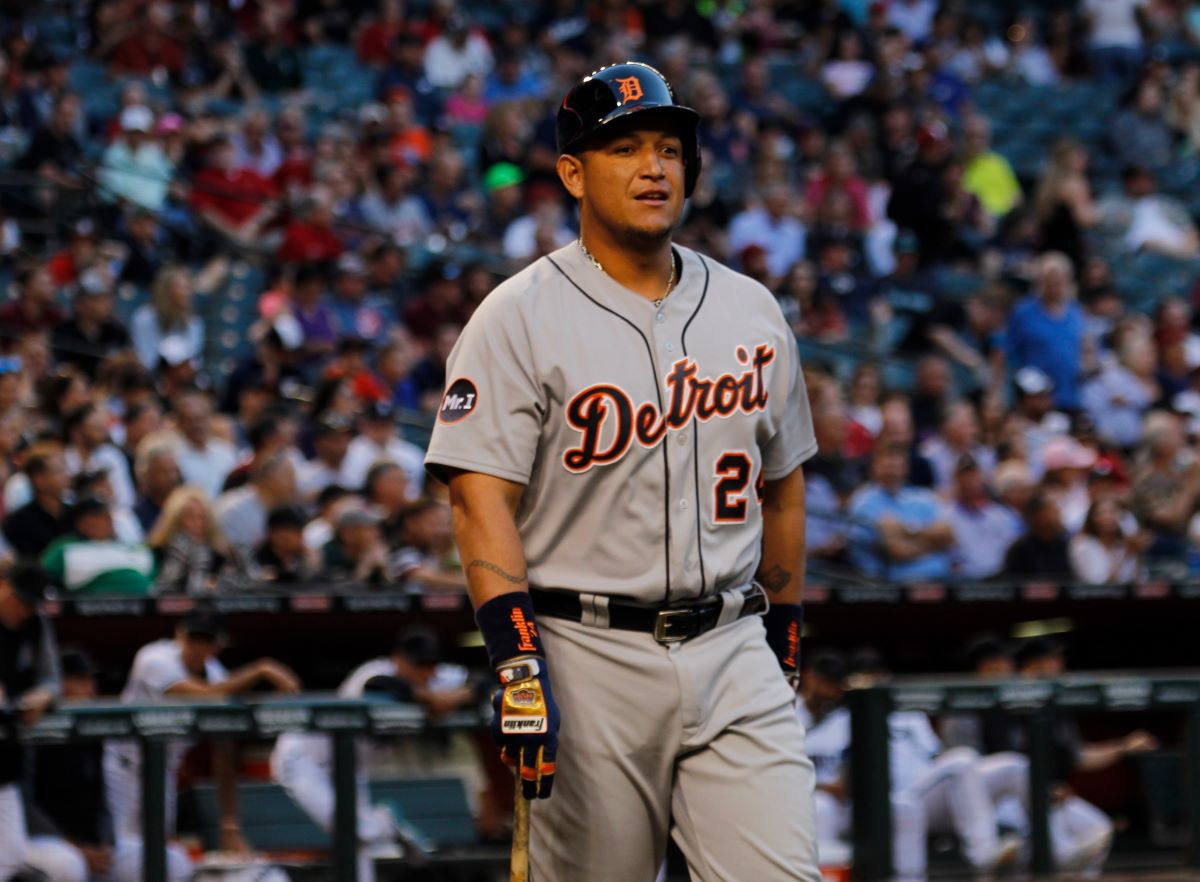 The four-time batting champion, two-time MVP and Triple Crown winner came to bat in the first inning of a game against Colorado with a runner on first.

“I couldn’t even feel my legs in the first at-bat,” Cabrera said afterwards.

Cabrera then calmly poked a grounder to a vacated right side (Colorado was playing a “pull” shift, leaving only the first baseman on the right side of second), and his historic career went to another level.

Only 33 players in history have collected 3,000 or more hits. Cabrera is only the seventh player in history to achieve both 3,000 hits and 500 home runs (he reached the latter milestone in August last year in Toronto).

Cougars General Manager: “He didn’t have the great season you would have thought.”

An early stop in “Miggy’s” illustrious career was right here in Geneva in 2001, playing for the then-Florida Marlins-affiliate Kane County Cougars.

“When he was here,” recalls Kane County Cougar General Manager Curtis Haug in an upcoming interview with the Just A Coupla Guys podcast, “he was 17 years old, he looked like a baby, he looked like a baby here. He didn’t have the great season you would have thought. He hit something .220, .230, made a lot of errors, but the scouts, the player development guys saw this incredible future, it was unbelievable. And here he is.”

Here he is, indeed. Cooperstown, PA, doesn’t seem that far from Geneva, Il, after all.