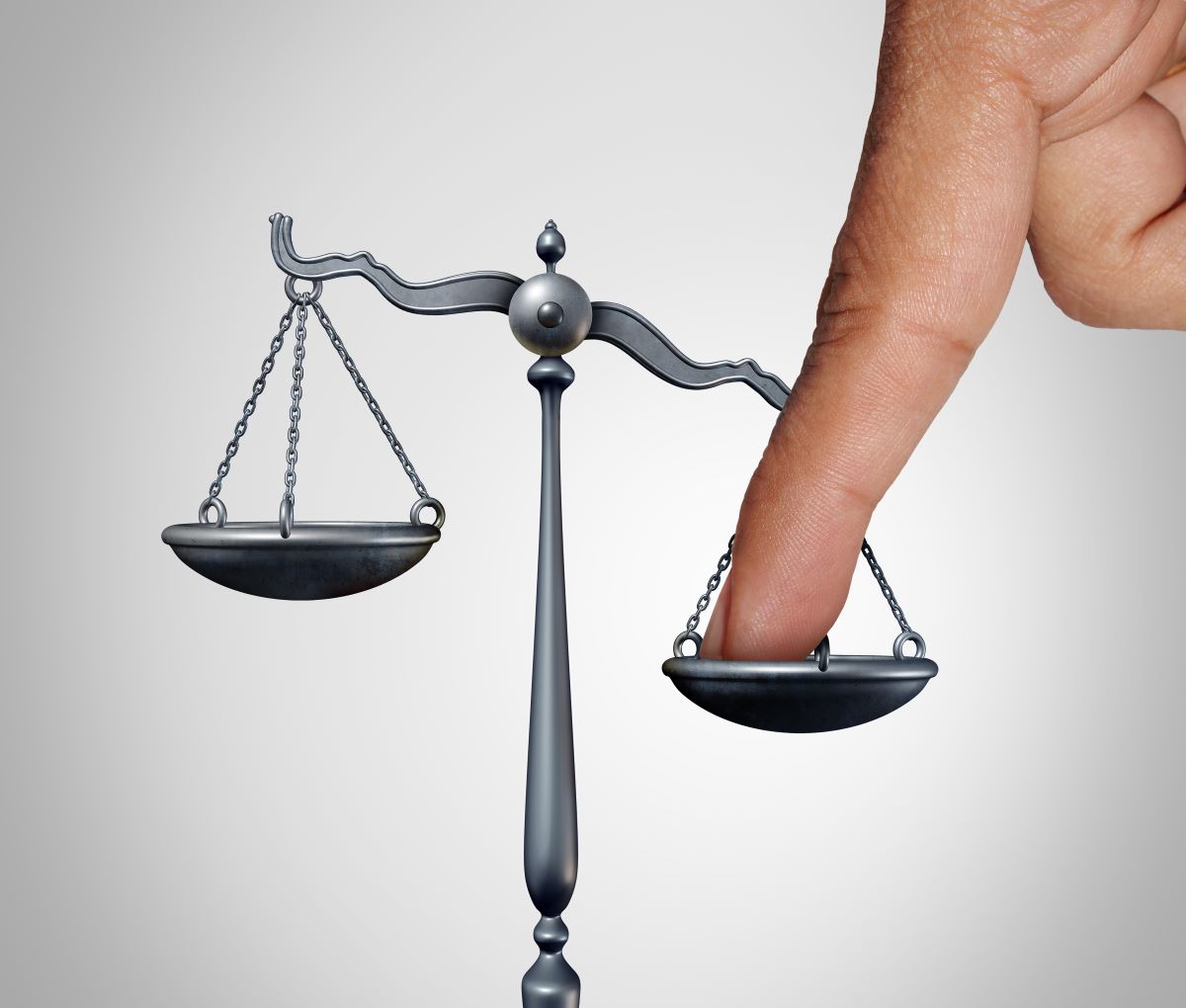 Is Shaw Media a news outlet or a shill for the Democratic Party?

It’s coverage of a poorly-attended (maybe 15 people?) protest in Geneva on the anniversary of the riot at the US Capitol last year should raise serious doubts.

In an article posted yesterday on Shaw’s Kane County Chronicle website, a Shaw reporter basically cobbled together a group of blatantly partisan press releases from Democratic activist groups regarding a “Vigil for Democracy” protest to be held in Geneva and other communities around the country and posted it as “news,” calling into question the objectivity of both the reporter and Shaw.

Using the controversial terminology of leftwing activists unchallenged, seven of the first 8 paragraphs in the “news story” are either from press releases issued by the organizer or left-wing activist groups utilizing a Democratic organizing site called “Mobilize.us,” or quoting the organizer, Linda Robertson of St. Charles.

Within the “story,” again verbatim from the press releases, are unsubstantiated and hotly debated accusations that GOP-led voting reforms in various states amount to “working to restrict the freedom to vote, attacking fair voting districts and quietly preparing future attempts to sabotage free and fair elections,” as well as direct calls to support the Democratic agenda including the Freedom to Vote Act, the Protecting our Democracy Act, and the John Lewis Voting Rights Advancement Act – three bills languishing in the Senate that would radically alter the Constitutionally-mandated role of the states in determining their own election laws, and which would in effect nationalize election law for the first time in US history. The bills would also, among other things, invalidate widely-popular voter ID laws, legalize the fraud-welcoming practice of “ballot harvesting” (long a Democratic objective), and generally ignore voter preferences determined – as the Constitution requires – at the state level.

We won’t even comment on the slanderous “preparing future attempts to sabotage free and fair elections” language quoted so uncritically in the article.

No effort to get a response from local Republican leaders was indicated. No explanation of what is actually in the bills cited was offered. Again, not even a suggestion that any of these things asserted by the activists was remotely controversial. The only attempt at “balance” was, laughably, a reach-out to an Aurora man who has been indicted on charges related to the riot and his lawyer – transparent window-dressing given that neither party would likely speak while under indictment, and irrelevant regardless. That’s a spokesperson for the GOP?

Not to outdo themselves, Shaw ran another article today from another reporter actually covering the handful of people who showed up (with at least one misleading photo attempting to exaggerate the crowd size) and again repeating the same partisan accusations with zero balance or even suggestion that any of it was controversial or partisan.

Shaw Media has every right to publish whatever it wants, however it wants. But absurdly partisan articles like these are more properly labeled as contributions-in-kind to the Democratic Party than journalism. If you wonder why people no longer trust the press (and they don’t), seek no further.

Keep this in mind as the mid-term elections heat up in the coming months.

Note: Shortly after this editorial was posted, we were informed that yet ANOTHER article was posted about this handful of protesters. The title (wait for it): “Photos: Day of Remembrance and Action.” We (laughingly) rest our case.