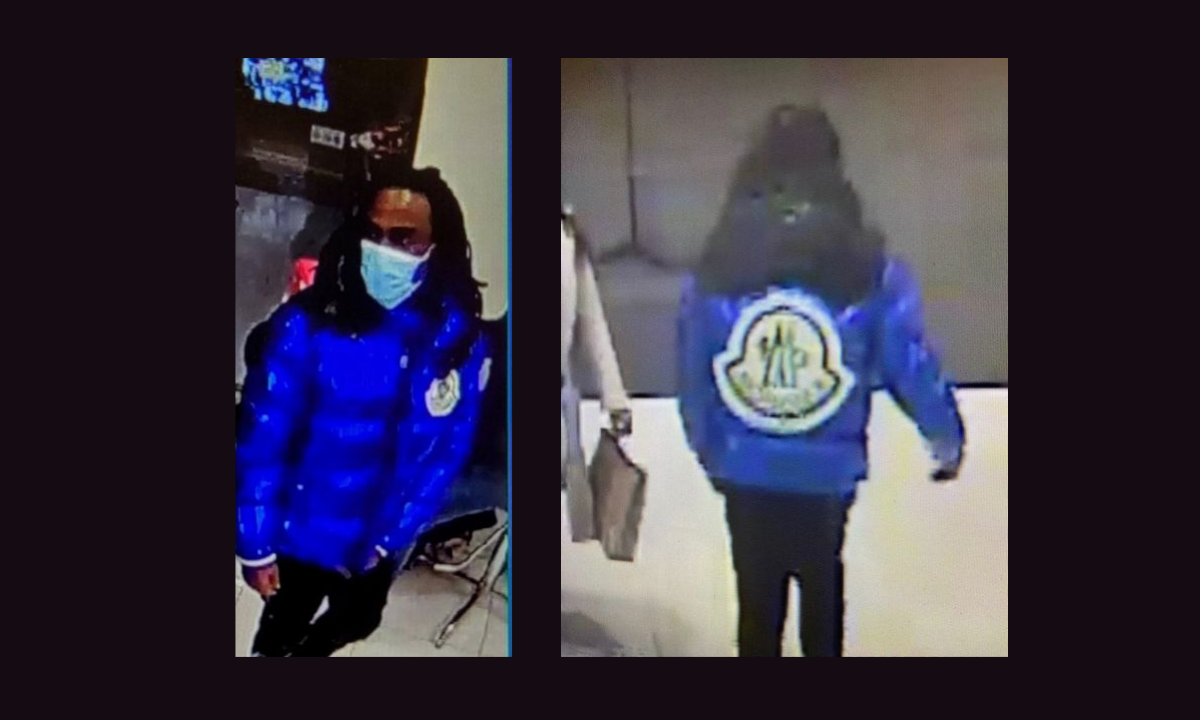 A shoot-out between two suspected shooters and one companion at the Oak Brook Mall Thursday left 4 victims and 1 suspect injured, and two suspects in custody.

At approximately 5:44 pm, two suspected shooters and one companion were involved in a confrontation, leading to an exchange of gunfire on the second floor in the Nordstrom wing, near Ann Taylor, at Oakbrook Center. An unconfirmed number of shots were fired, injuring four people and 1 of the shooters.

An Oak Brook Officer working an extra detail at Nordstrom heard the shots and responded immediately to the scene. With the assistance of mutual aid police units and Oakbrook Center Security, the mall was locked down, and two people involved were in custody.

The gunshot victims are at Good Samaritan Hospital in Downers Grove, while the female with the fractured ankle is at Elmhurst Hospital.

Oak Brook police took one suspect into custody as he attempted to leave the area. Police Officers also rendered immediate life-saving first aid to the injured suspect. That suspect underwent surgery and is expected to survive. All the other injuries are currently non-life-threatening.

Two weapons described as pistols and a vehicle registered to one of the suspects were recovered at the scene.

The investigation and forensic evidence work are ongoing. Please contact Administrative Sergeant Reid A. Foltyniewicz at 630-368-8732 or rfoltyniewicz@oak-brook.org with any information or questions regarding this case.