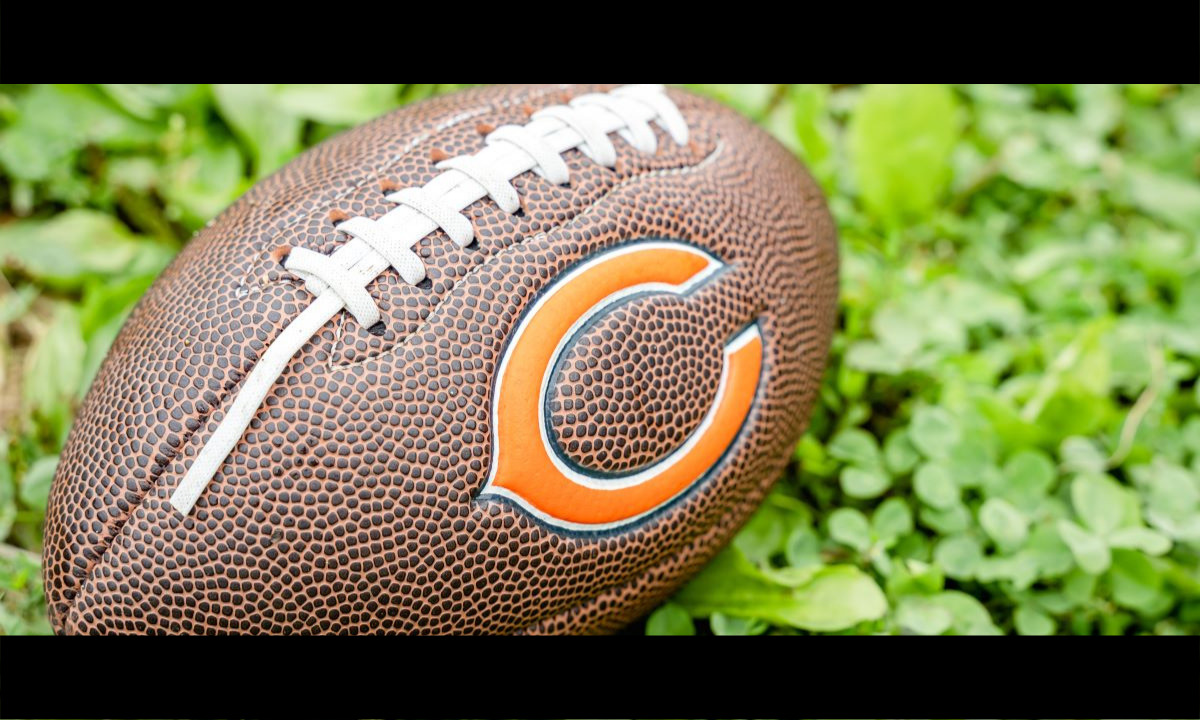 If you were listening to the halftime discussion on NBC last night, you heard the seed of the Bears’ destruction in the second half. (I know one can’t “hear” seeds; work with me. I’m pissed.)

Hosts Al Michaels and Ken Collingsworth were relaying what Bears head coach Matt Nagy said to the sideline announcer at halftime with the Bears having played probably their best half of the season.

Nagy was quoted as using words like “giddy” and “awesome” in discussing the situation at halftime. I’m sorry folks, but that’s what 16 year-old fan girls or 50 year-old inebriated tailgaters say in such a moment. Not a coach of a professional football team in the National Football League.

It’s embarrassing. And I, at least, am weary unto death of being embarrassed by my love of this team.

So I have to resort to reaching back to antiquity to adequately express my feelings.

In the 146-ish BC era, the great Roman senator Cato ended all of his speeches with the phrase “Carthago delenda est!” It meant, “Carthage must be destroyed!” Ultimately, it had the desired effect (Carthage was destroyed). So henceforth, I will be ending all of my columns with “Nagy delenda est!” “Nagy must go!” (Yes, I’m softening the language. This is just a game, after all.)

I honestly can’t take any more of this. Please, Mr. McCaskey, for the love of all that is holy, put us out of our misery and release this buffoon!