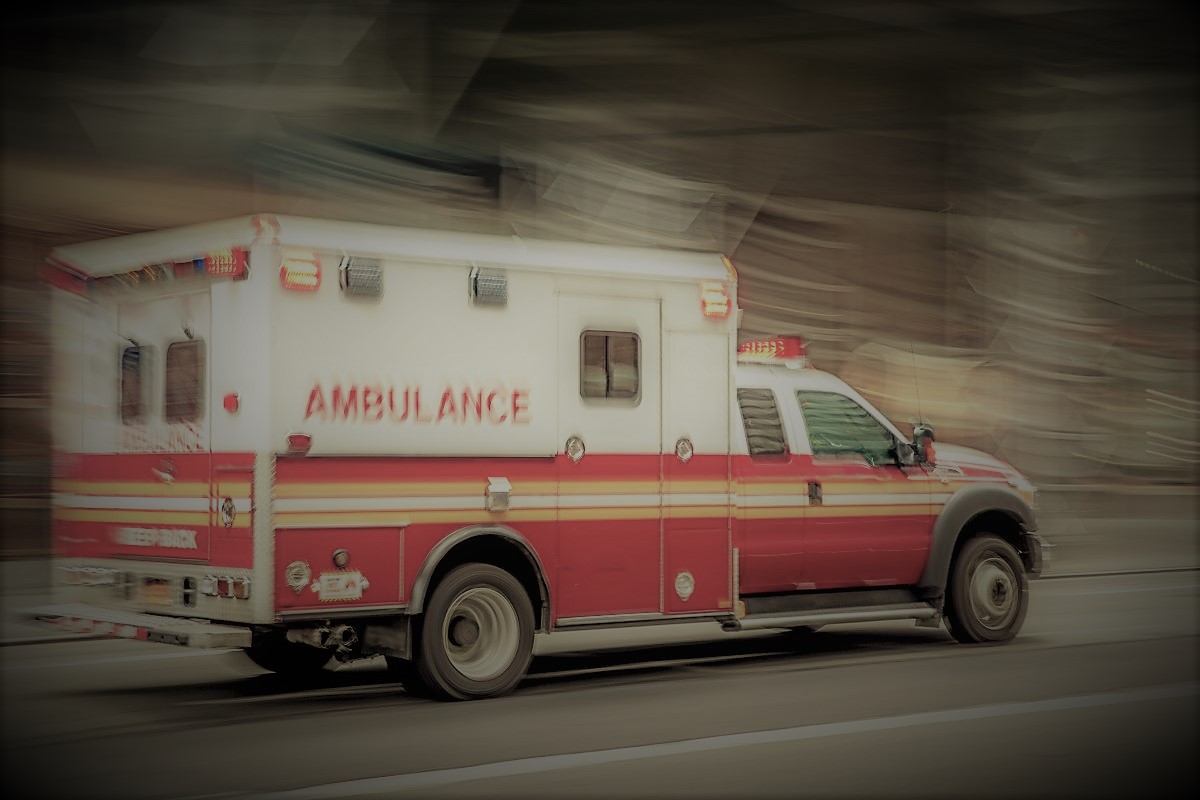 A Montgomery man died Thursday evening after being “entrapped” in a piece of machinery at Bar Technologies in Geneva.

The man, 61 year-old Raymonde Escobar, was an employee at Geneva’s Bar Technologies, a steel fabricator located at 500 Fluid Power Drive in Geneva. According to authorities, Mr. Escobar was working when he became entangled in a machine and couldn’t extricate himself.

Fellow workers eventually removed him from the machine and he was rushed to Northwestern Delnor Hospital where he was pronounced dead.

Subsequently, Mr. Escobar was transported to the Kane County morgue where an autopsy was performed on Friday. The Kane County Coroner’s office announced that the preliminary cause of death had been determined to be asphyxia due to machinery mishap.

Toxicology samples will be collected and sent to a forensic lab at the time of the autopsy.

Bar Technologies was founded in 1997 to service a sister company, Industrial Hard Chrome. It produces cold-finished steel bars for a variety of industries around the world.

The Kane County Coroner’s Office is cooperating with the Geneva Police Department in the ongoing investigation of this incident.

The United States Occupational Safety and Health Administration (OSHA) has announced that it will also be investigating the incident.