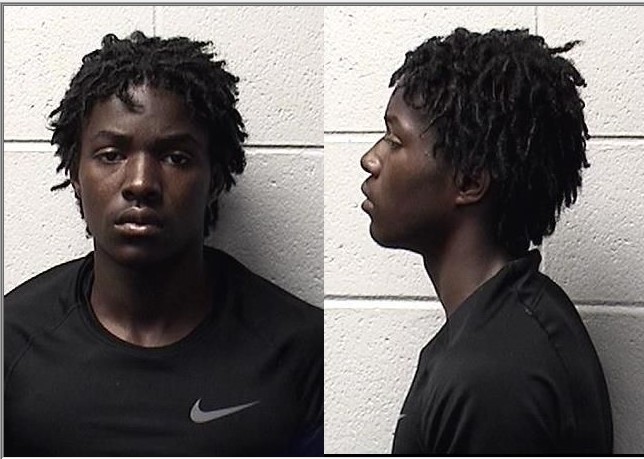 Last June, East Dundee resident Devon Coleman was one of two men who shot and killed a 27 year-old Carpentersville man in what appeared to be an illegal gun deal gone bad.

On Tuesday, Kane County Judge John A. Barsanti sentenced the 18-year-old Coleman to 20 years of incarceration in the Illinois Department of Corrections for the shooting death of Jordan Durr.

In late September, Judge Barsanti found Coleman guilty of first-degree murder in a bench trial, after Coleman waived his right to a jury trial.

At that time, Kane County Assistant State’s Attorneys Joseph Cullen and Ryan Merkel presented evidence that at about 9 p.m. June 8, 2020, Coleman and a co-defendant, while armed with a 9mm handgun, drove from Maywood, Ill., to Carpentersville with the intent of illegally purchasing an additional handgun.

When they arrived, Jordan Durr walked up to a vehicle occupied by the co-defendants parked at 9 Oxford Drive, Carpentersville. After a brief altercation, one of the co-defendants shot Durr in the left side of his chest. Durr ran a short distance and collapsed near a Dumpster.

According to Illinois law, Coleman must serve the full sentence. He receives credit for time served in jail while his case was pending.