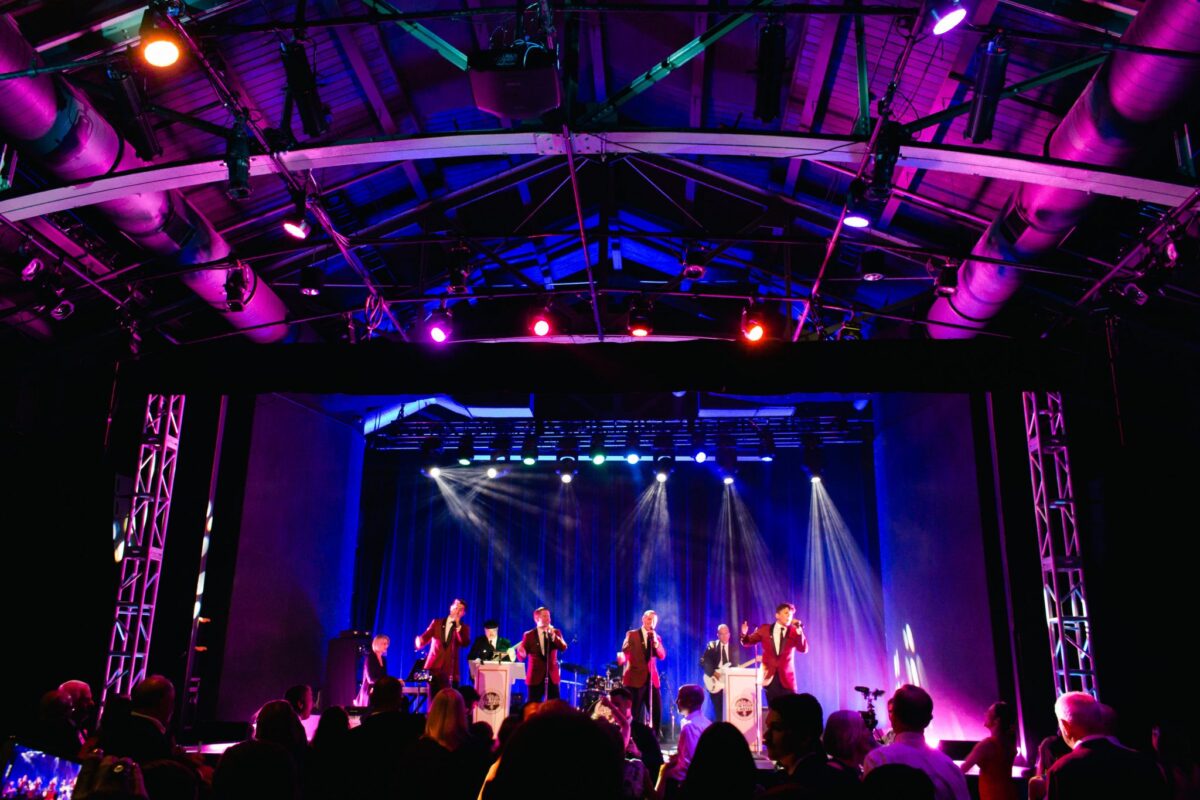 Take a walk down memory lane with the music of Frankie Vallie and the Four Seasons this weekend at the Batavia Fine Arts Centre.

Pioneered by John Michael Coppola, best known for his appearance in Chicago’s long-running production of the Broadway smash hit Jersey Boys, THE FOUR C NOTES are the Midwest’s only tribute dedicated to recreating the music of Frankie Valli and the Four Seasons.

They have performed at private events, performing arts centers, and outdoor festivals all over the country.

The performance features all of your favorite hits, including: “Sherry”, “Big Girls Don’t Cry”, “Walk Like A Man” “Workin’ My Way Back To You, (Babe)”, “Can’t Take My Eyes Off Of You”, “Let’s Hang On”
and many, many, more…

Four guys, smart choreography, and Mr. Coppola’s legacy with the Frankie Valli and Four Seasons catalog give THE FOUR C NOTES an authenticity to their performance that immediately connects with the audience.

The show starts at 7:30pm. Click here for tickets.

The Batavia Fine Arts Centre is located at 1250 W. Wilson Street in Batavia.